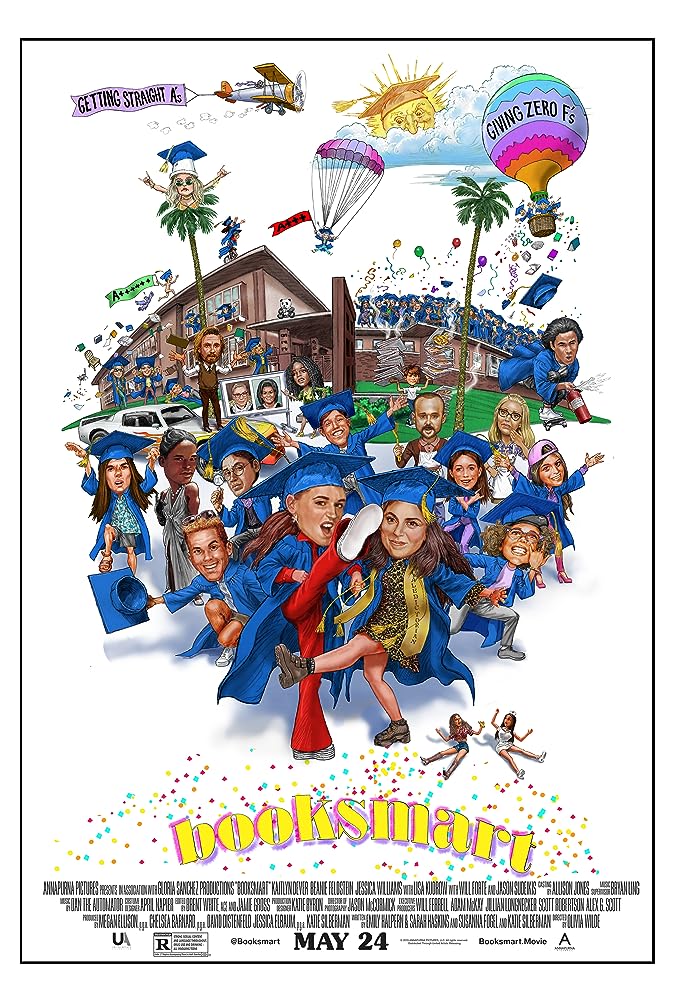 It’s not often that a high school movie speaks to me anymore. Nine years removed from my own high school experience, those terrible four years are now just a rapidly fading glint of a memory. But every once in a while, a movie reaches deep, finds that small bit of me that’s left, and allows me to live vicariously in it for 100 minutes or so. “Booksmart” was able to do that.

Plenty of us regret not being cooler in high school. Part of being uncool was unavoidable (we don’t have control over things like our body, our acne, or our family’s financial status), but part of it was a prison we put ourselves in by believing the bullies when they labeled us losers. When Molly (Bernie Feldstein) and Amy (Kaitlyn Dever) discover that their cool classmates got into great colleges without the hours of dedicated library time and commitment to extracurriculars, they feel cheated…so to make up for lost time, they commit to spending graduation eve at the biggest house party they can find. Their last-ditch effort to reclaim their reputation is every uncool high schooler’s dream, but nobody said it’d be easy. 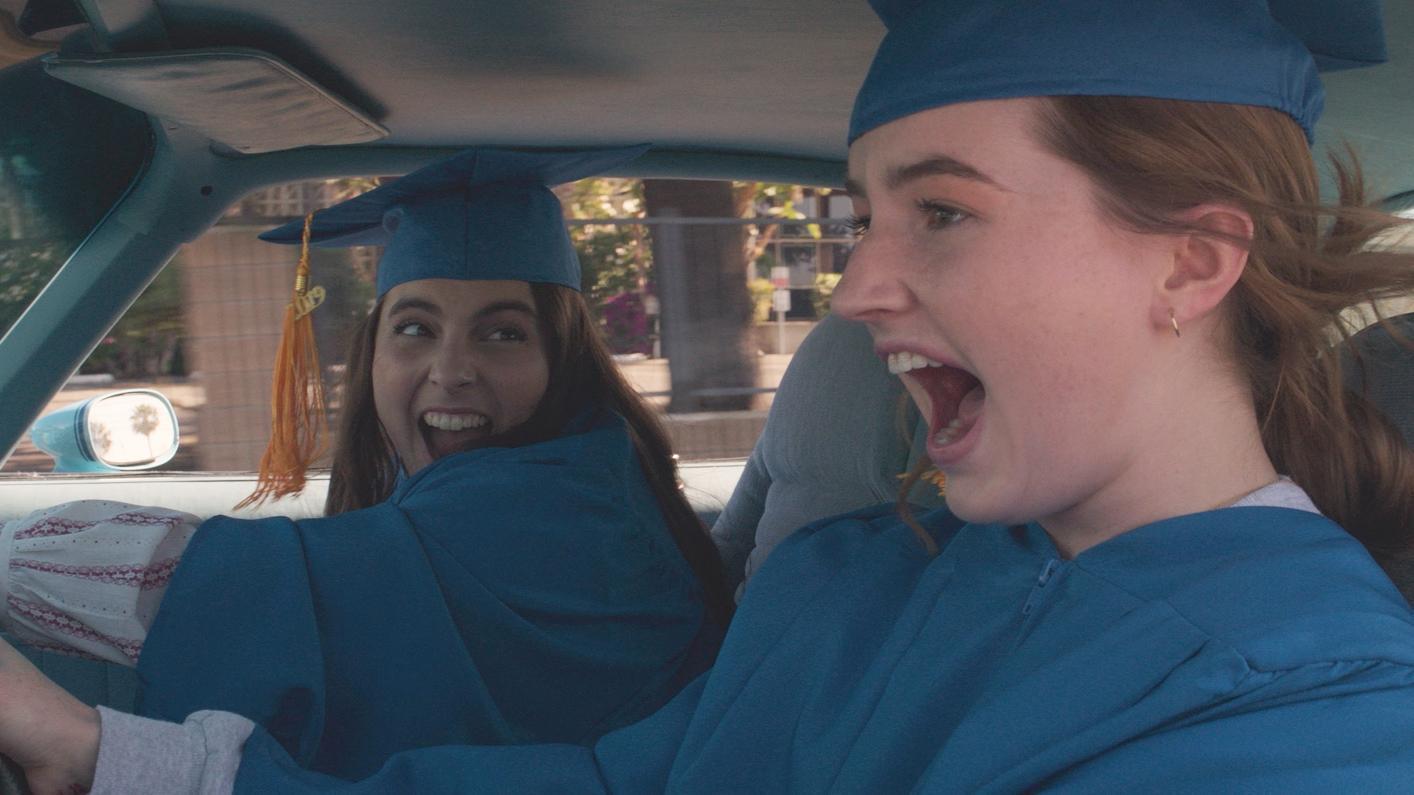 You can geek out about a cast that features Lisa Kudrow, Will Forte, and Jason Sudeikis, but for me there was no greater joy than realizing that the loaded ensemble also featured Jessica Williams (watch “People Places Things”), Skyler Gisondo (watch “Santa Clarita Diet”), and Billie Lourde (please, please, watch “Scream Queens”). But “Booksmart” lives and dies by Bernie Feldstein and Kaitlyn Dever, and thankfully these brilliant young actresses are more than capable of leading this movie. Molly and Amy are the ideal BFFs, gushingly encouraging of each other’s simply being. They’re great role models of loyalty. 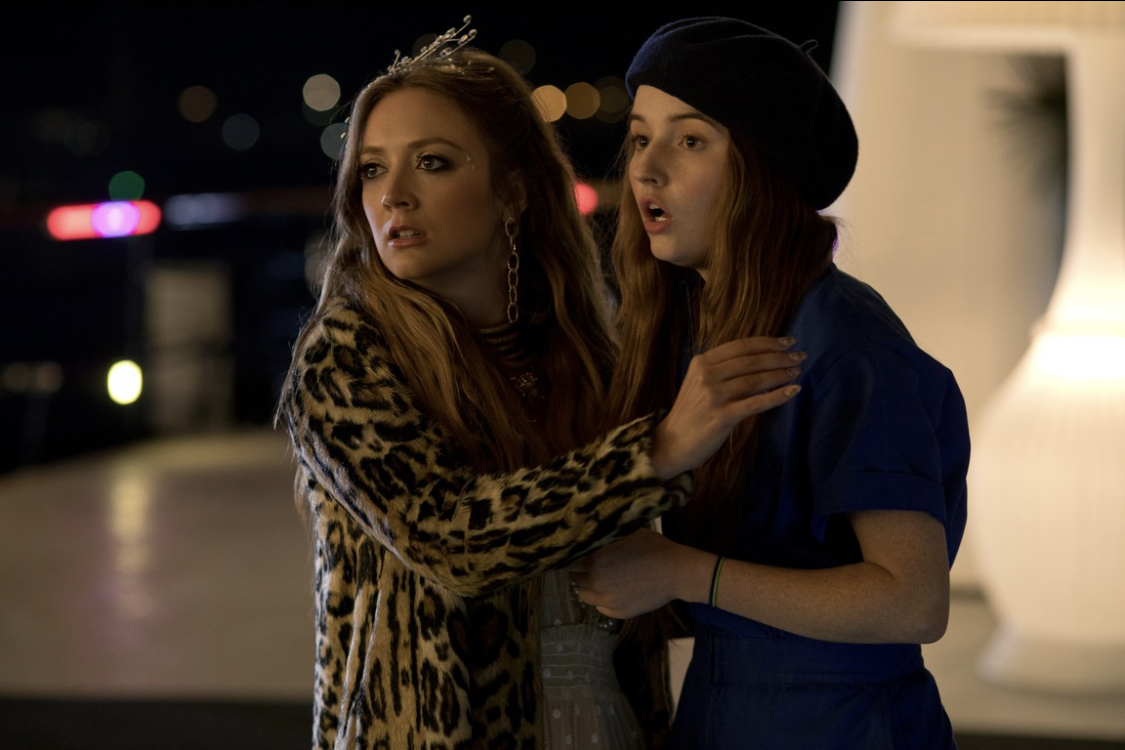 “Booksmart” takes the time to peel back the facades of classmates who would normally be typecast and pigeonholed. The sex-positive bully isn’t who everyone thinks she is. Neither is the skateboarder who Amy crushes on, or the school principal, or the pizza delivery driver. And for that matter, neither are Molly and Amy. “Booksmart” has a laugh-a-minute, fem-positive script—written by a team of four women (none of which had a writing credit that would’ve made me feel very confident, but thankfully somebody did)—that gets real real fast. It hits you with the laughs and then it reminds you how shitty high school can be when you’re young and vulnerable and inexperienced. 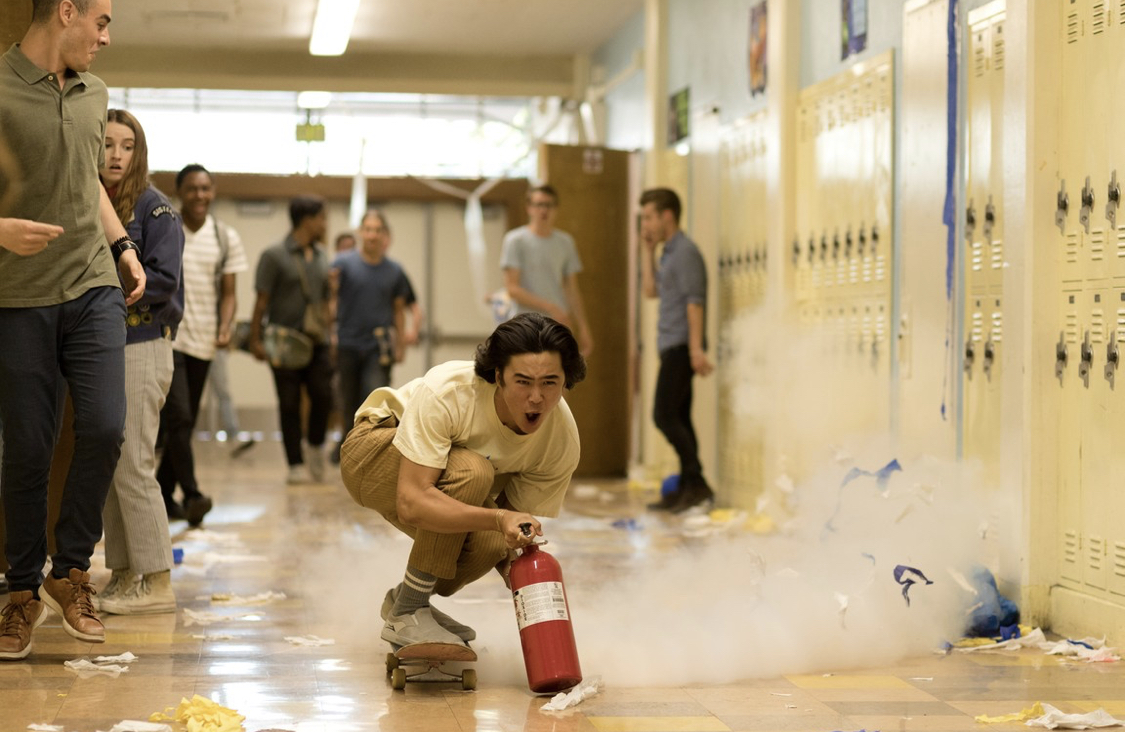 “Booksmart” also has a couple detours that break up the action, scenes I thought were largely uninteresting because they don’t do much for character development or move the story forward and don’t have as many laughs. I suspect they’re only there to get this movie over the 100-minute mark, and it’s hard to fault a movie for having scenes that are less important or entertaining than others. “Booksmart” doesn’t want to transcend its genre, and it doesn’t—but it makes a hell of a case for making more great high school movies.