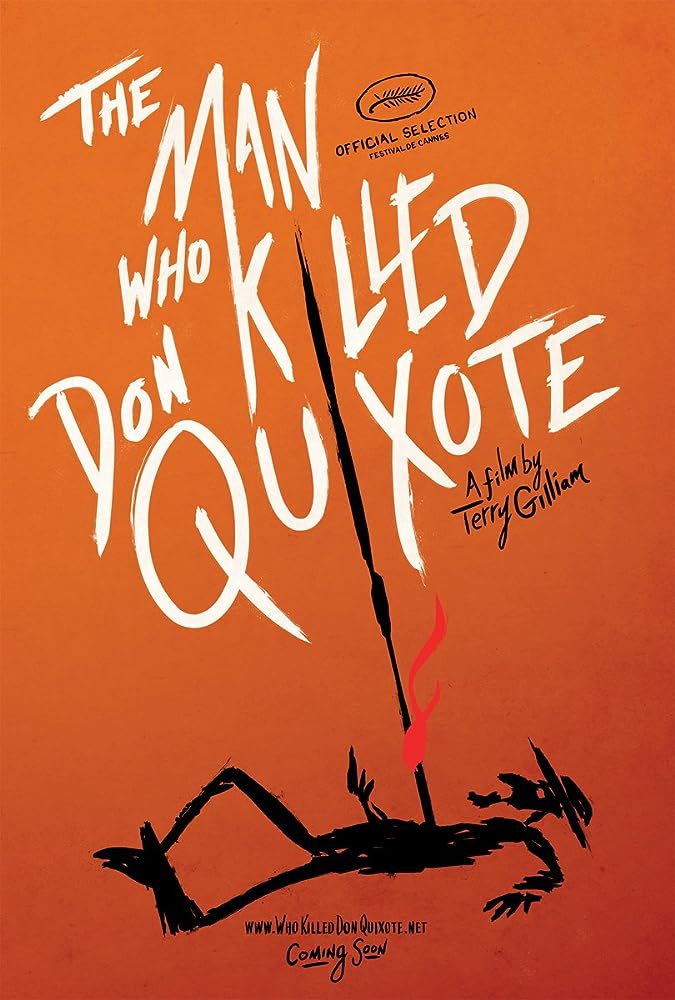 In the dictionary, beside the entry for “development hell,” you’ll find a poster for “The Man Who Killed Don Quixote.” “Monty Python” alum Terry Gilliam’s original idea for his meta take on one of literature’s greatest heroes is older than I am, and I wasn’t yet 10 years old when he first tried shooting the film (with Jean Rochefort and Johnny Depp). Even after reworking the script and reshooting (this time with Jonathan Pryce and Adam Driver), a legal dispute led to Amazon dropping the film (add them to “The Men Who (Almost) Killed ‘The Man Who Killed Don Quixote’”). Only special events distributor Fathom would agree to release the movie in theaters, for one night only on April 10 (with a limited release into less than a dozen cities a week later). Decades of hype could threaten to destroy a film, but thankfully Gilliam’s version of the Quixote myth is an ambitious and fun adventure and just the sort of exciting storytelling that deserves a place in movie theaters today. 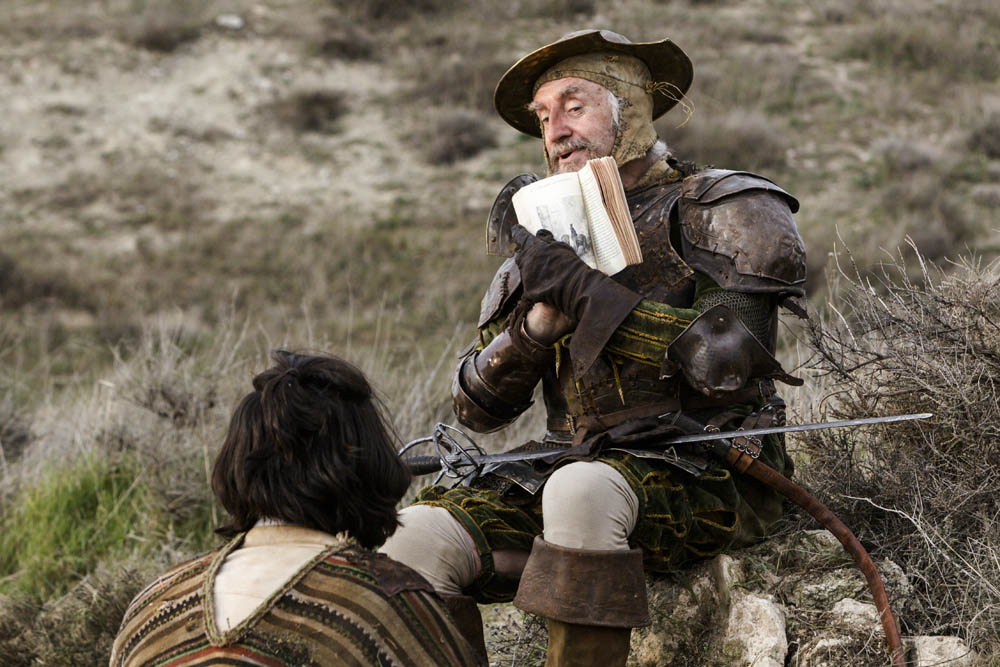 Adam Driver plays Toby, a director who has found his niche shooting commercials. In his film school days, he travelled to Spain to shoot a version of “Don Quixote” that he wrote, using local residents instead of actors. For his latest commercial, he returns to Spain, and on a whim decides to check in on the citizens he cast all those years ago in his film. When he discovers that the cobbler who played Quixote has now convinced himself that he really is the man from La Mancha, it starts he and Toby on a wild adventure throughout the Spanish countryside, rescuing fair maidens and vanquishing evil. But at some point, fantasy and reality begin to blend…not just for the characters, but for the audience as well. 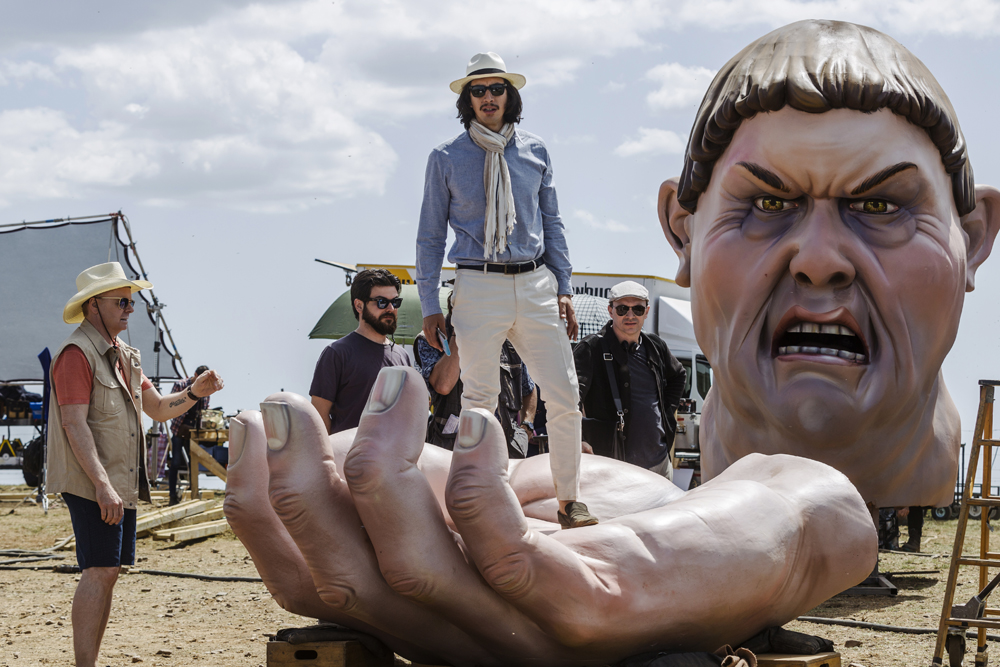 “The Man Who Killed Don Quixote” has a heightened, fantastical, almost campy sense of reality. But it’s not a Don Quixote adaptation without a wild imagination, right? The upbeat spirit of the movie sets up wacky—but wonderful—performances from its stars. Adam Driver is tremendously funny in the lead role. The film gives him the chance to tackle a wide range of comedy, some physical, some stoic and deadpan, some so kooky it could only come from a “Monty Python” mind. I only learned about Jonathan Pryce last year, when he just about kept up with the Oscar-nominated Glenn Close in “The Wife.” Of course, I had seen him act before, but I had never known his name. Such incredible talent. Here, he shows a comic side that I didn’t know he had. He’s a tremendous pick for Don Quixote. 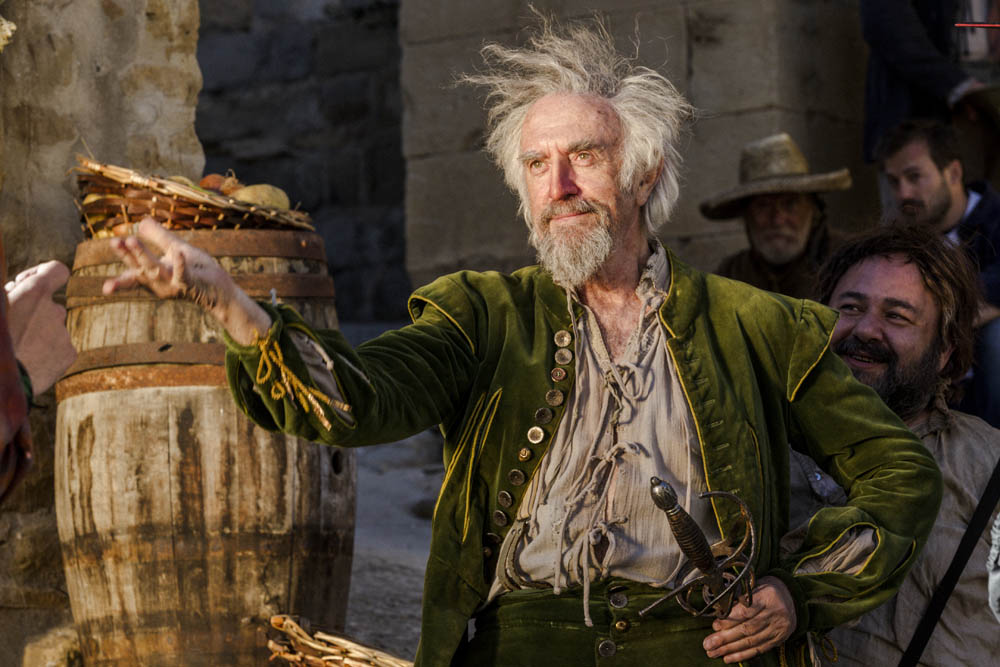 Gilliam found absolutely stunning settings to film in, and so “The Man Who Killed Don Quixote” deserves to be seen on the biggest screen possible, if only to take in the gorgeous Spanish landscapes. The haunting, breathtaking Convento de Cristo in Portugal plays an integral role. A better building couldn’t have been found for the movie’s final act. All of this goes a long way toward making the film feel like a genuine “Don Quixote” story. It sets a mood early and keeps it up. 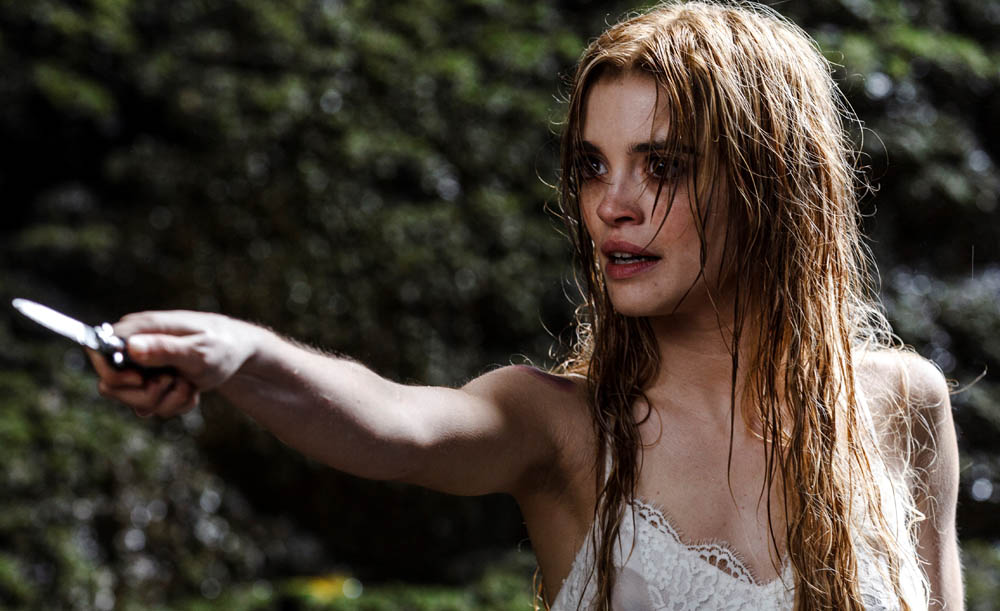 Some have said the film feels dated, but I found it nostalgic. It feels like it was pulled straight from the golden era of Hollywood adventure movies. It has all the trappings of a childhood storybook or “The Princess Bride.” It’s an epic saga with romance, action, and heroism…what could be more fun than that?