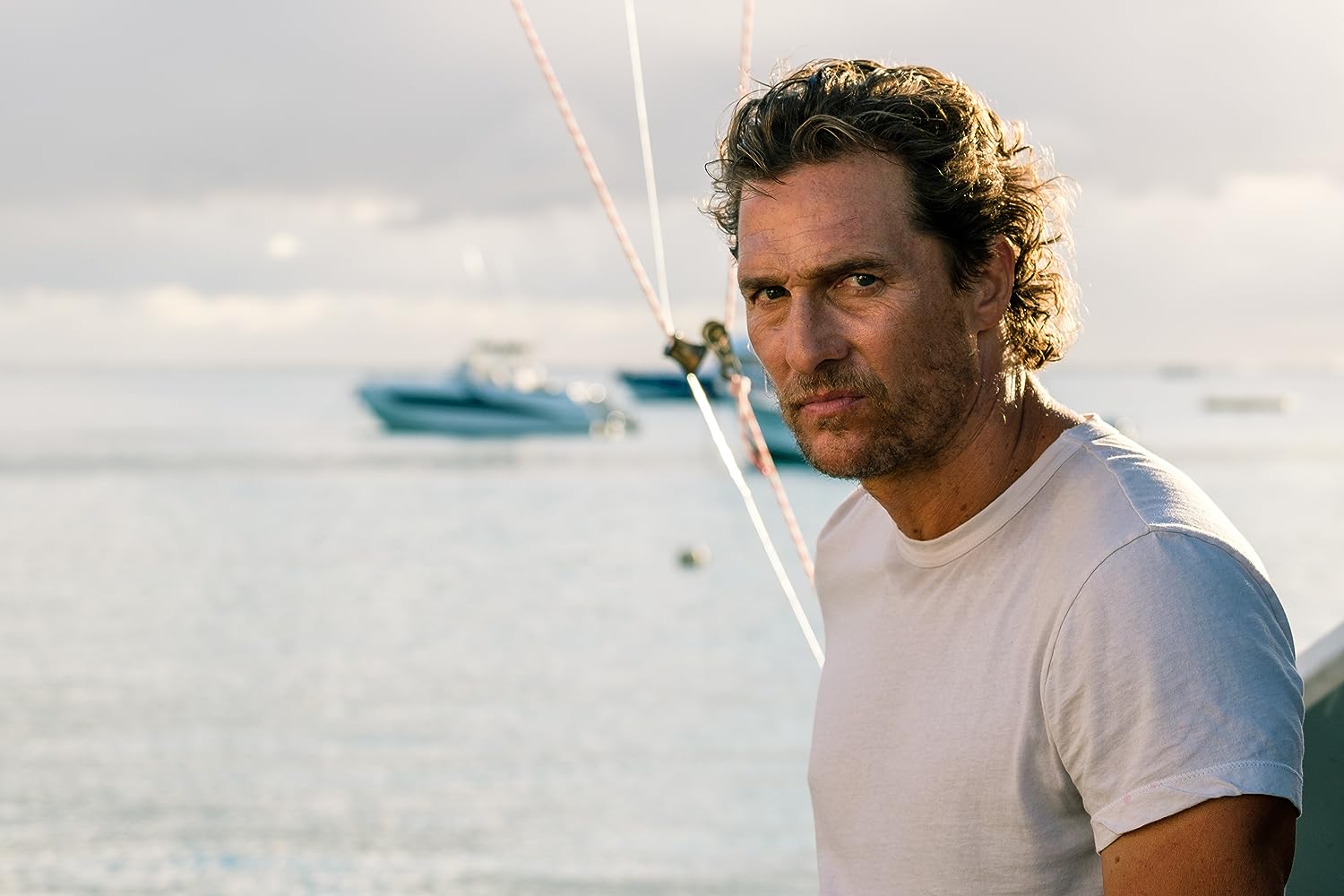 It will probably suck, but maybe this thriller about a fishing boat captain–from Steven Wright (“Locke” and “Peaky Blinders”)–will keep audiences hooked and give us a surprising ending.

Another year, another revenge thriller starring Liam Neeson. But this one is based on the Norwegian film “In Order of Disappearance” and seems to have a fun attitude. Maybe it won’t be bad?

If you’ve watched the teaser for this thriller, you’ll have seen what I consider one of the finest horror trailers I’ve seen in recent years.

A terrific trio of actors (Blake Lively, Jude Law, and Sterling K. Brown) star in a spy thriller based on a Mark Burnell novel. Lively has been on fire of late, so I’ll keep an eye on this one. 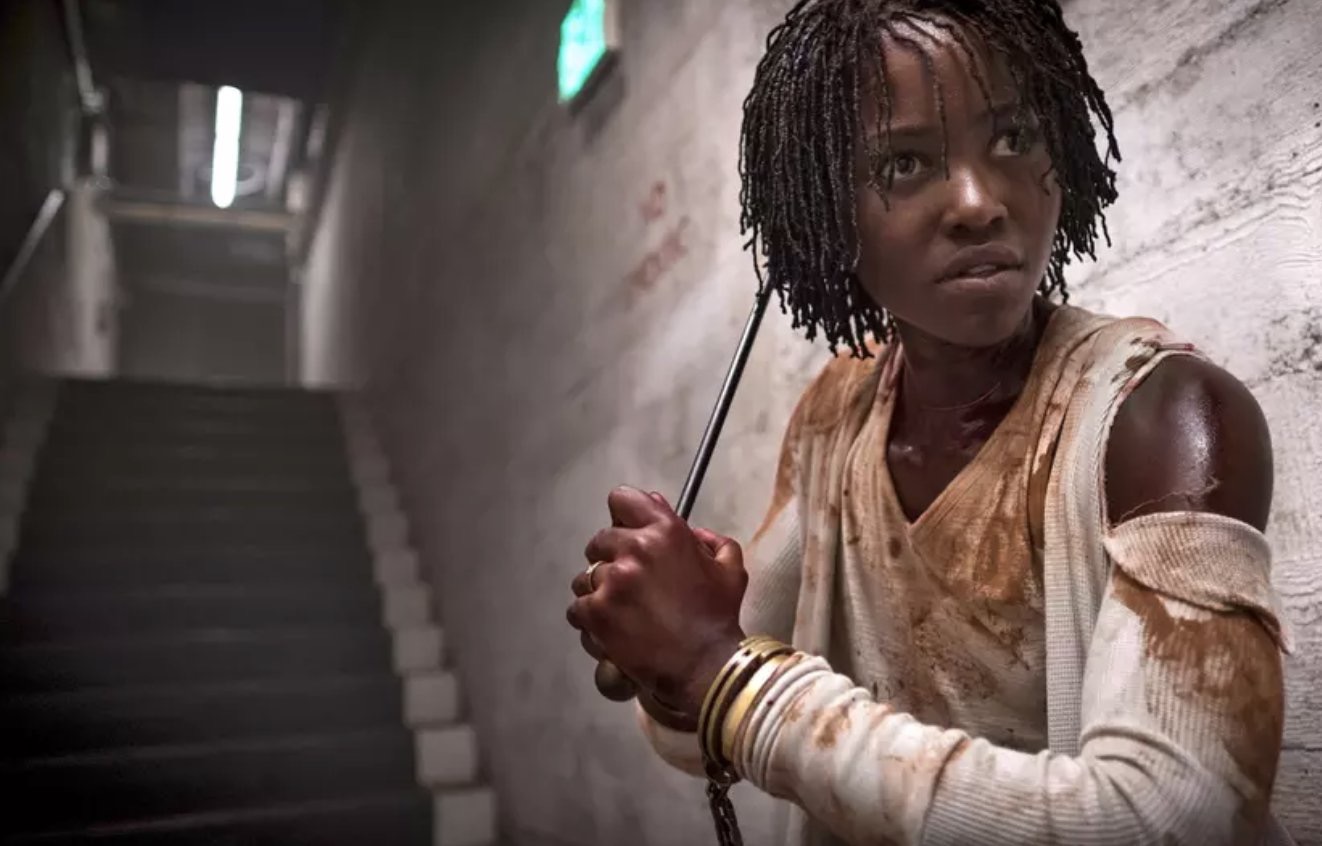 Jordan Peele recently dropped the first trailer for his follow-up to the critical and box office success, “Get Out.” “Us” has all the promise of that incredibly tense socially conscious horror movie.

The last big film remake of a Stephen King story was “It,” and that worked really well. This might not look nearly as good, but I think it might be worth seeing.

If you’re not excited to see how this whole thing ends, I’m sorry for you. “Infinity War” (now on Netflix) boasts the most unexpected ending of any Marvel movie to date. Maybe “Endgame” will keep up the excitement.

A more lifelike take on the hit franchise hits theaters, and I couldn’t be more excited about it. Justice Smith (“Jurassic World: Fallen Kingdom”) is one of the human stars, and Ryan Reynolds uses his PG Deadpool voice to give life to Pikachu.

A sci-fi space thriller that sounds a bit like “Interstellar,” but with Brad Pitt starring and James Gray (“The Lost City of Z”) directing, “Ad Astra” was one of the films on this list that I hadn’t heard about before researching.

I was one of the few people in my friends group to immediately and openly hope for a follow-up to the crazy-good “Toy Story 3.” I loved the new characters introduced in that movie, especially Bonnie’s toys, so another entry with those characters excited me. I think the toys’ story can and should continue as long as there’s new ground to cover.

Once Upon a Time in Hollywood (July 26)

It’s not often I get excited about a new X-Men movie (“Logan” was an exception). I’ve been sick and tired of all the recycled entries in the tired franchise, with its mix of old cast and new cast and blah blah blah. X-Men movies have always been about people discovering that they are different, and navigating their own responses to that discovery and society’s reactions to it. This looks like a promising way to tell that familiar story.

Ari Aster’s follow-up to the amazing “Hereditary” is this horror-thriller with Will Poulter (“Black Mirror: Bandersnatch”) and Florence Pugh (terrific in 2018’s mini-series “Little Drummer Girl”). Definitely worth anticipating.

The new adult cast (including James McAvoy, Bill Hader, and Jessica Chastain) will take on Pennywise in this sequel to one of the most under-appreciated horror movies in recent years. 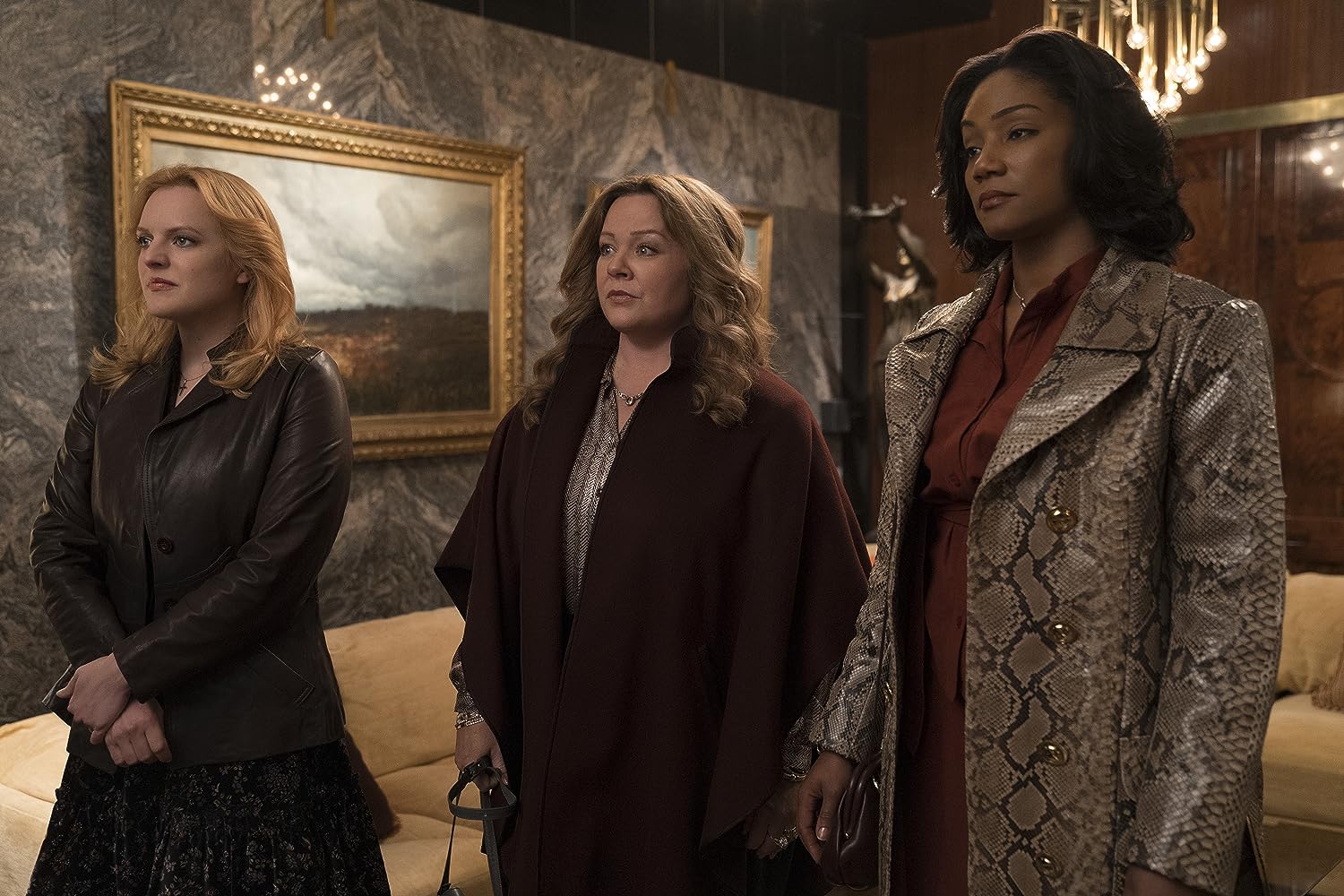 A writer for “Straight Outta Compton” and “Blood Father” makes her directorial debut with a movie that sounds similar to the premise of “Widows”: the wives of Hell’s Kitchen gangsters continue their husbands’ operations after the husbands get locked up.

The photos from the set of this villain origin story look incredible. Joaquin Phoenix has the look down, at least.

One of my favorite directors, Roland Emmerich (“The Patriot,” “The Day After Tomorrow,” “2012”), takes on the Battle of Midway in a movie that is sure to be heavy on larger-than-life explosions and more exciting action than any movie realistically needs. A particular fan of this type of movie, I will be watching on the biggest screen I can find.

C’mon. This was always going to be on this list. I had no choice.