Before helming “Jurassic World: Fallen Kingdom,” with its behemoth $180-million-dollar budget, 43-year-old Spanish director J.A. Bayona had to create films with more meager allowances—around $40 million apiece for his 2012 disaster drama “The Impossible” and the children’s fantasy adaptation “A Monster Calls,” from 2016. But before those, he was working with a measly $4 million dollars for his directorial debut, the Spanish-language horror movie “The Orphanage.” But Bayona didn’t let monetary constraints stifle his early filmmaking prowess. 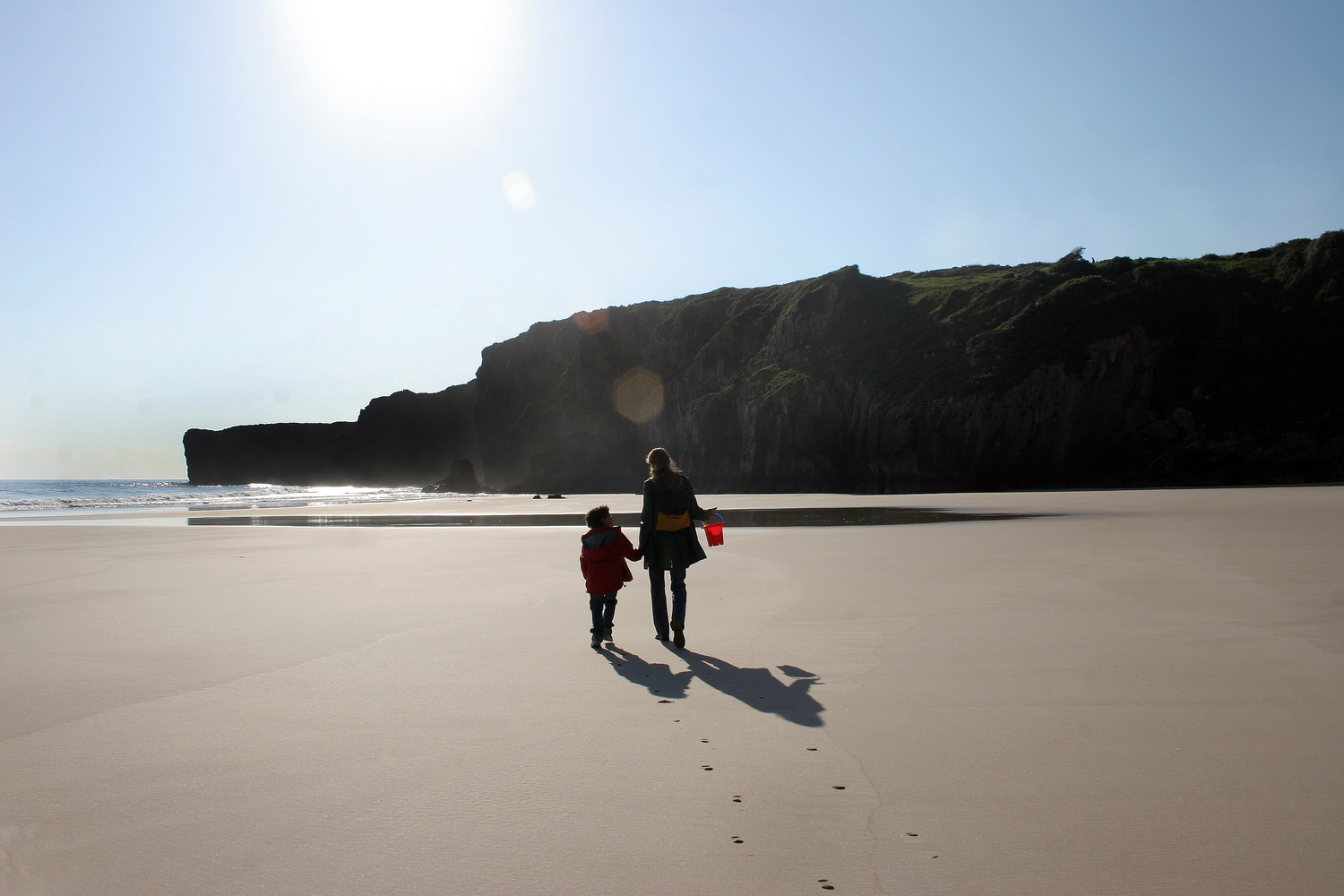 Laura (Belén Rueda) and Carlos (Fernando Cayo) are understandably upset when their adopted son Simón (Roger Princep) goes missing. It happens just days after Simón “introduces” his mom to six imaginary friends, a coincidence which leaves Laura feeling uneasy. Laura has moved her family back into the now-defunct orphanage she grew up in, but its only when she looks into it now that she learns about the tragic happenings that occurred right after she was adopted and left the place. Is the house haunted? Or are the imaginary friends to blame for Simón’s disappearance? Maybe it’s the mysterious woman who was seen rummaging through the shed a couple nights before? Despite her husband’s reasonable objections, Laura won’t rest until she finds out. 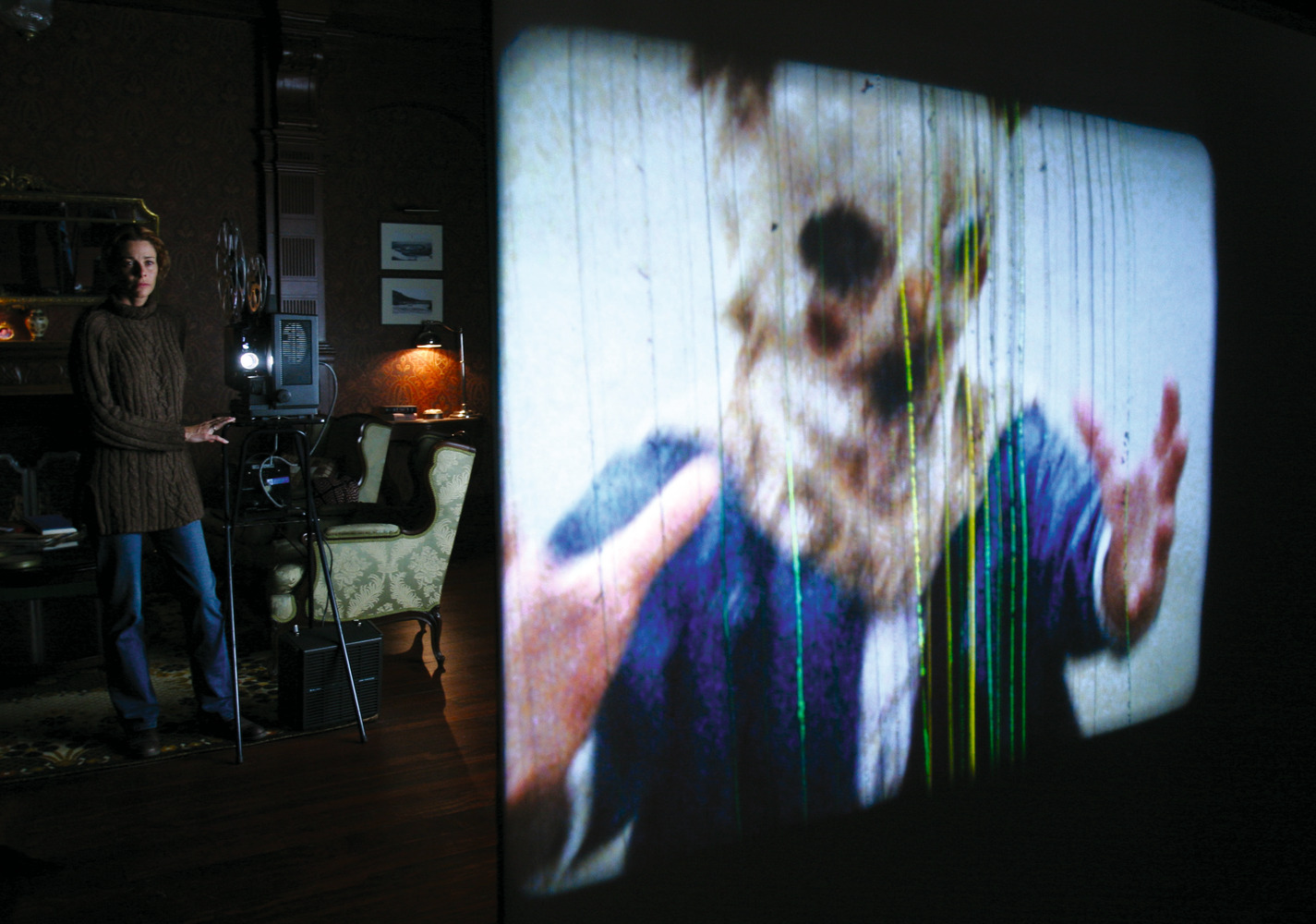 “The Orphanage” is rarely jump-in-your-seat scary. Instead, it’ll give you a certain sinking feeling in the bottom of your gut. I think it’s anticipation for the inevitable conclusion to Laura’s search for answers. You’re not quite sure until the end exactly what is the scariest part. There are so many elements working in conjunction to fill you with dread. “The Orphanage” isn’t a movie about a haunted house or a freaky kid or a spiritual medium; it’s a movie about all of those things. And more than all that, “The Orphanage” has Belén Rueda. Her spellbinding performance as a grieving mother holds the whole movie together. She makes the story’s climax so compelling.

You might not believe me when I say this, but “The Orphanage” is actually sort of a beautiful story. Viewed through the lens of a worrisome mother searching desperately for her lost son (and that’s the lens the filmmakers push you to look through), “The Orphanage” has a sort of bittersweet ending that horror movies tend to avoid. Normally, they just get bigger and bigger and louder and louder and scarier and scarier until just about the end, and then they quickly fizzle out. First-time screenwriter Sergio Sánchez doesn’t do that. His script gives audiences a proper ending. It’s refreshing. It’s been said the best people to make “Star Wars” movies are those who have never done it before—maybe the same can be said about horror movies, because first-timers Bayona and Sánchez brought a wonderfully fresh perspective. 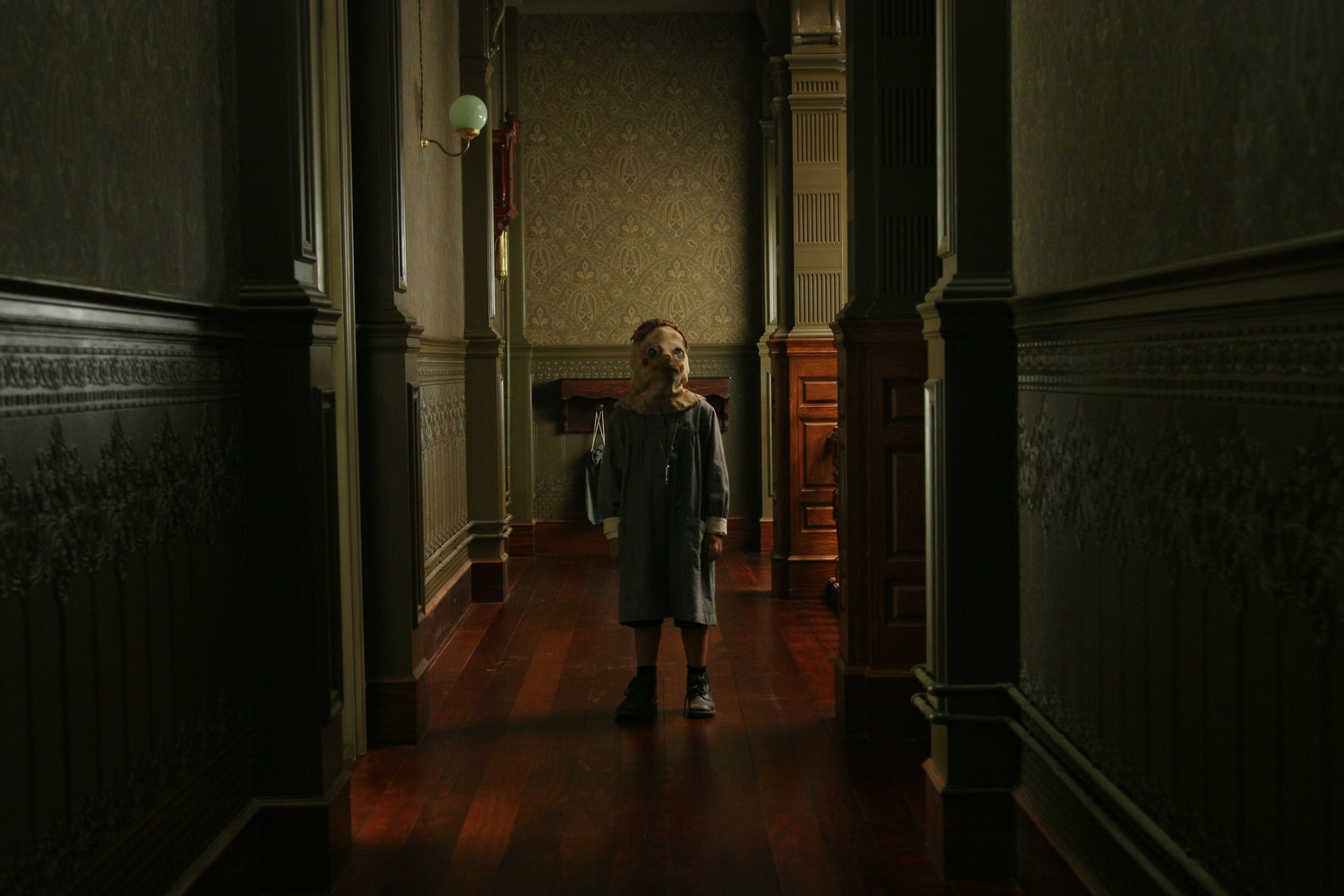 After seeing the haunted house angle Bayona took with “Jurassic World: Fallen Kingdom,” I searched for a cheap way to see the only one of Bayona’s feature films I had yet to see. My search took me to eBay, but if you have better luck on a shady movie-downloading site or a brick-and-mortar DVD rental place, go for it. Regardless of how you do it, if you get the opportunity to see “The Orphanage,” don’t pass it up.

One thought on “‘The Orphanage’ is a rare horror treat”