It makes perfect sense that, with everything else messed up about America in 2017, the year in movies would be so lackluster. The summer box office returns were the worst in years, but even more generally, I didn’t find that 2017 stacked up to past years. Even my favorite movie from 2017 didn’t blow me away like the top movies of 2016 or 2015. So while I would normally spotlight my 10 favorite movies in this list, I don’t think 10 really deserve it. So, of the 112 movies released in 2017 that I have seen so far, here are my 5 favorites.

In my opinion, “Brad’s Status” (from writer/director Mike White) didn’t get nearly enough attention this year. In the film, Ben Stiller plays a father on a college visit with his son. The trip drudges up old memories of his college days, and makes him think (too much, probably) about how financially and personally successful his college friends are now. Brad’s relationship with his son (played by Austin Abrams) plays a major role—as a man, and as a son, I related to both Brad and his son at different points. Watching “Brad’s Status” was a deeply personal experience for me. Maybe it would be for you, too.

Jordan Peele stunned the world when he released his directorial debut, “Get Out,” and it was better than any directorial debut since “Citizen Kane”…okay, so maybe that’s a stretch, but the social satire—about the dangers of casual and internalized racism—was an instant horror classic, bound to be watched and enjoyed for decades. Hopefully its grim message is no longer relevant in the future, but, sadly, I’m sure it will be.

“Kedi” (“cat” in Turkish) is by far the most joyous surprise I encountered this year. Never has a documentary filled my heart with so much cheer. Did you know that on the streets of Istanbul you’ll find thousands of cats? They beg for food, they fight over territory, they nap on park benches and awnings. The film focuses on a number of cats, and the citizens who help to take care of them—they feed them, they take them to the vet. In return, they say, the cats’ very presence makes their every day a little brighter. It’s something to behold.

2. War for the Planet of the Apes

After James Franco and some not-yet-perfected motion-capture technology ruined “Rise of the Planet of the Apes” for me, I had low hopes for its first sequel, “Dawn of the Planet of the Apes.” After the 2014 blockbuster blew me away, with its incredible visual effects and compelling rooted-in-myth storyline, I feared “War for the Planet of the Apes” would be a let-down. I shouldn’t have worried so much. Andy Serkis’s Caesar is a sight to behold. If the Academy Awards never finds it in their hearts to reward motion-capture performances, they better give Andy Serkis a lifetime achievement award before he dies. The conclusion to this epic trilogy lands it firmly among the great action franchises of all time, even despite the wobbly first entry. 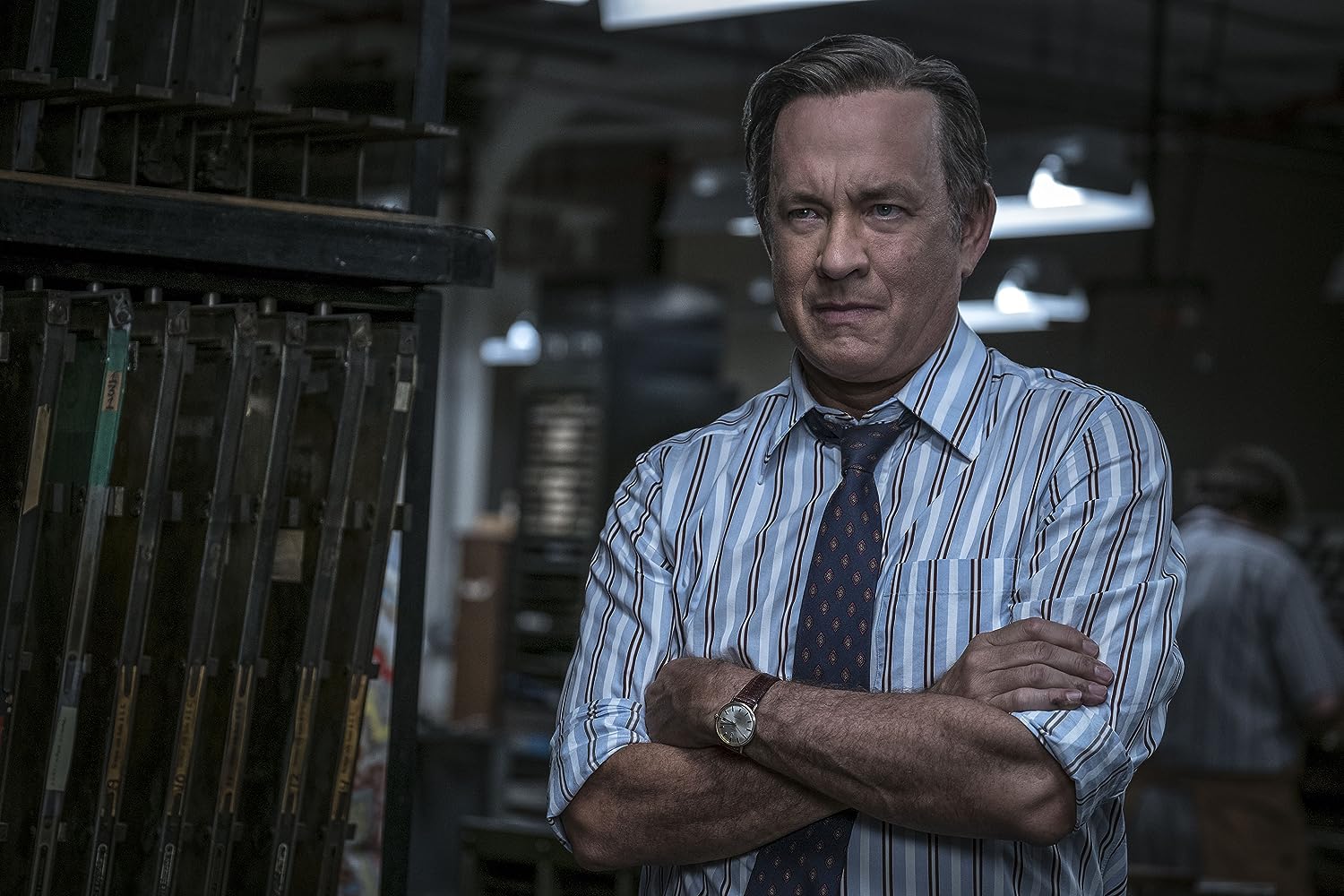 Steven Spielberg’s hastily made journalism procedural about the leaking of the Pentagon Papers was bound to be a success. Meryl Streep had never before worked with Spielberg (aside from some minor voice work) or her co-star Tom Hanks. Considering they may be the most accomplished director, actress, and actor of the modern era, that alone should have caused excitement. But with a story as timely as this one, about the second most damning Nixon scandal, “The Post” quickly became the year’s best film.