Only God could possibly forgive director Nicolas Winding Refn’s absolutely ridiculous, unanimously agreed-upon worst of his feature films, “Only God Forgives.” The colorblind Danish auteur brings his characteristically stylish aesthetic and bloody violence, but this time, unlike in 2011’s “Drive” or 2016’s “The Neon Demon,” Refn doesn’t take his story anywhere interesting. “Only God Forgives” is unforgivably slow and usually directionless—after all, Winding is his middle name (I assume…I’m not familiar with Danish naming customs).

Two years after “Drive,” Refn teamed up with Ryan Gosling again for something in the same vein, just way worse. This time, Gosling plays Julian, an American transplanted to Bangkok, where he finds opportunity in the city’s criminal underworld of drugs, murders, and prostitution. But when his scumbag older brother is killed, his laughably awful mother (Kristin Scott Thomas) demands that Julian seek his revenge. Killing the man responsible isn’t an easy task, but Mother won’t take no for an answer. 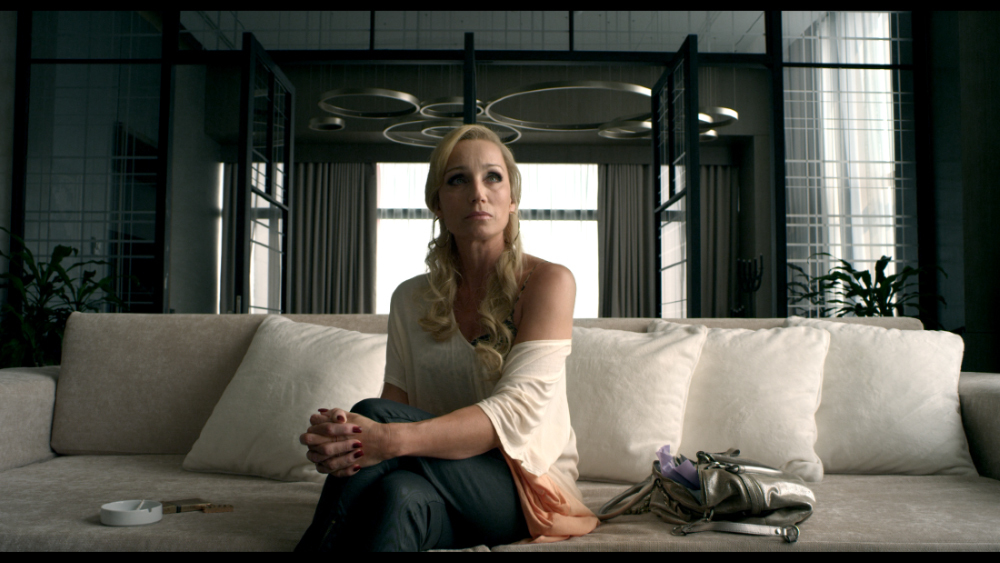 Macho man Gosling spends most of the movie saying very little and walking around very sluggishly, like a lobotomy patient—unless someone challenges him to a battle of fisticuffs, in which case he’s injected with some energy (but still stays mostly silent). It’s hard to take the charming, babyfaced “La La Land” star as seriously as he takes himself here. As the only character worth examining, Julian doesn’t carry the movie like someone with so much screentime is expected to. Refn gives him no flavor, no character—the only intrigue is how his witchy mother treats him, and she’s mostly just a foil to get the plot moving. 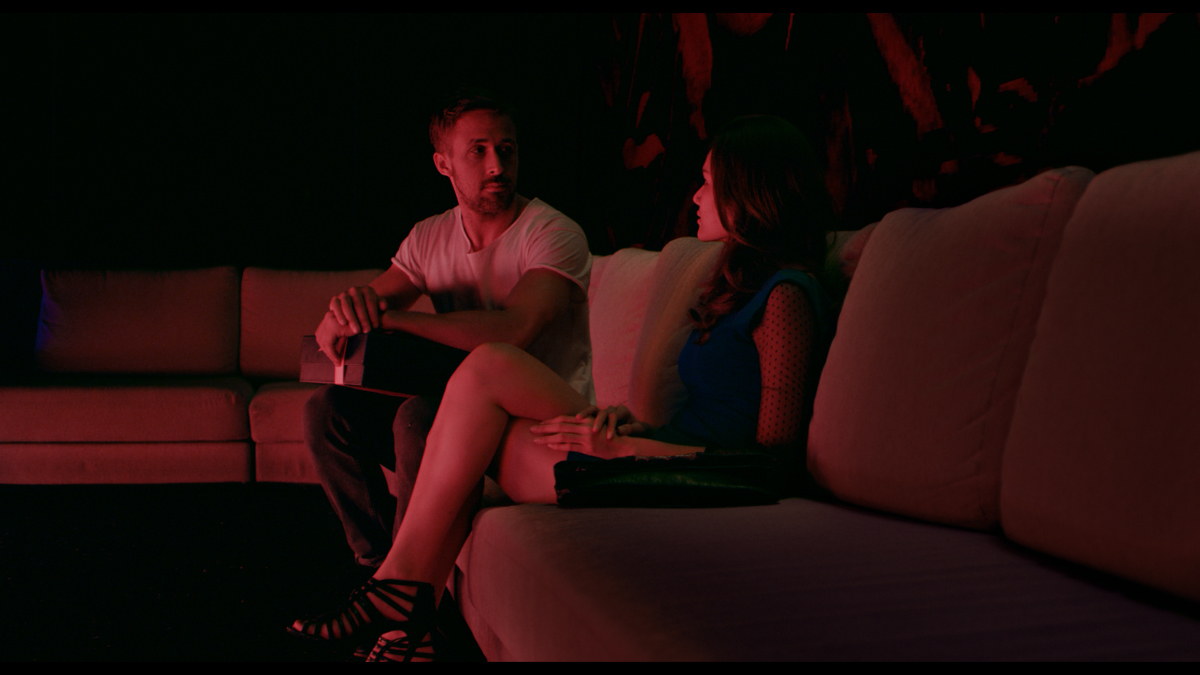 There are a few moments of violent spectacle worth watching—and I mean a few. In a movie as slow as this, you’re happy when something exciting happens. Too often, even those climactic moments are a let-down. Despite its brief 90-minute runtime, watching “Only God Forgives” is an exercise in futility…and forgiveness. Refn’s films always stick out in a crowd, but in this case, it’s not for any good reason.