Enjoyment of “A Ghost Story” is predicated on whether you find it deep and reflective. If you don’t, watching five minutes of Rooney Mara eating an entire pie might not have the same impact on you (but honestly, can someone please explain to me the thought process behind that frustratingly drawn-out scene, and the many others like it, that just seemed to waste time…or maybe that was a statement in itself? Hell, I don’t know). 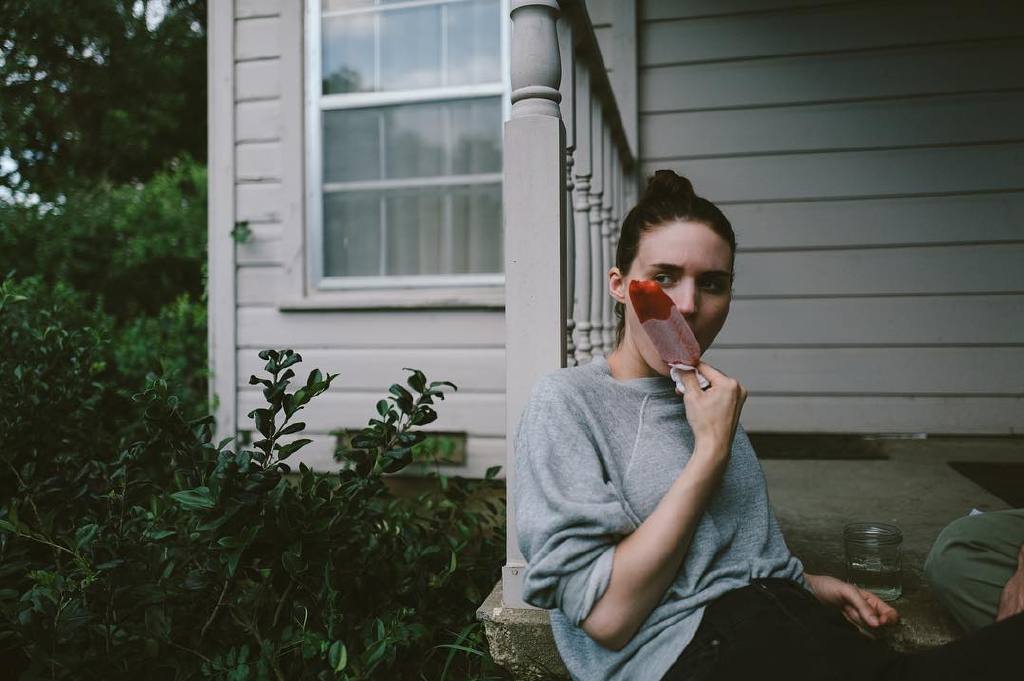 Average thirtysomething M (Rooney Mara) is always moving. No, really—like, from houses. When she and her husband C (Casey Affleck) settle in an old, undersized one-story, C makes a home of it. But eventually, M gets restless and insists on moving. When C dies unexpectedly, his ghost makes a permanent home of the old house, and spends his time trying to get M to stick around. 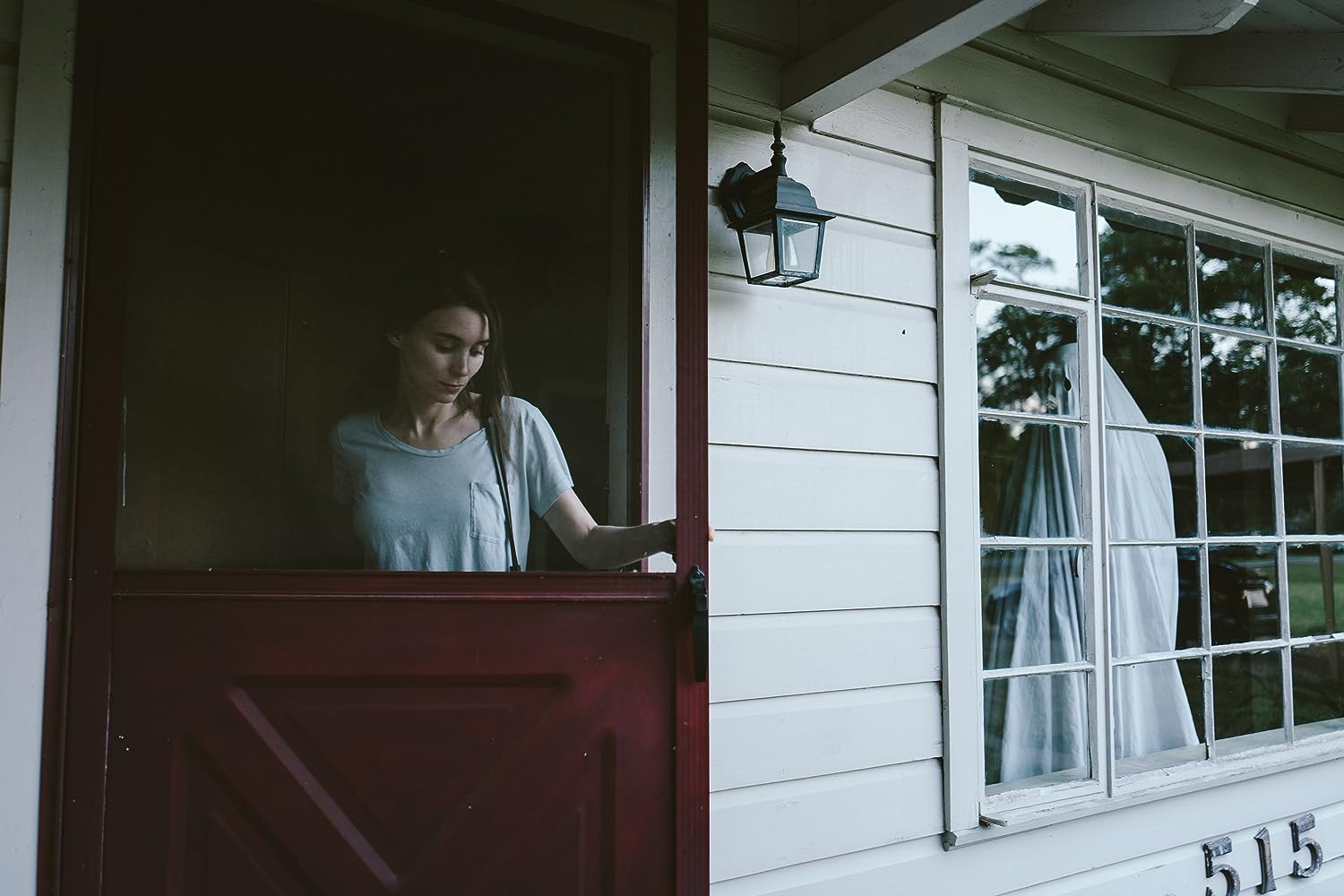 Back to the scene where Rooney Mara spends several whole minutes devouring a pie that someone made her in the immediate aftermath of her husband’s death, because that was a directorial choice (from director David Lowery, “Ain’t Them Bodies Saints” and 2016’s “Pete’s Dragon”) that I do not comprehend. He drags out several scenes like this one to uncomfortable, nearly insufferable lengths. It makes for a frustratingly dull, slow movie at times, especially at the beginning and end. There’s a bit in the middle I found interesting, but the whole movie has about twenty minutes of substance—it might have made for a terrific short film, but as a feature it is pretty bare-bones. “A Ghost Story” may be too artistic in its intent to be enjoyable, but I do appreciate that beauty. Everything from the aspect ratio to the ever-present score to the rudimentary ghost costume make for an unforgettable movie. I may not have loved it, but it’s stuck with me in the hours and days after seeing it.

4 thoughts on “‘A Ghost Story’ makes some unusual choices”