The good, the bad, and the ugly, in that order…that’s how I would describe 2017’s first six months of cinema. Unfortunately, that leaves this Best Of list pretty underwhelming. But there have been a few gems discovered in the rough. Of the 43 movies I’ve seen so far, here are the 5 that I would consider the best.

It Comes at Night

This apocalyptic thriller is aided by a career-boosting turn from youngster Kelvin Harrison, Jr. and a ceaselessly tense score by Brian McOmber. You’ll feel as if something terrifying can happen at any moment. When it does, you won’t be disappointed. 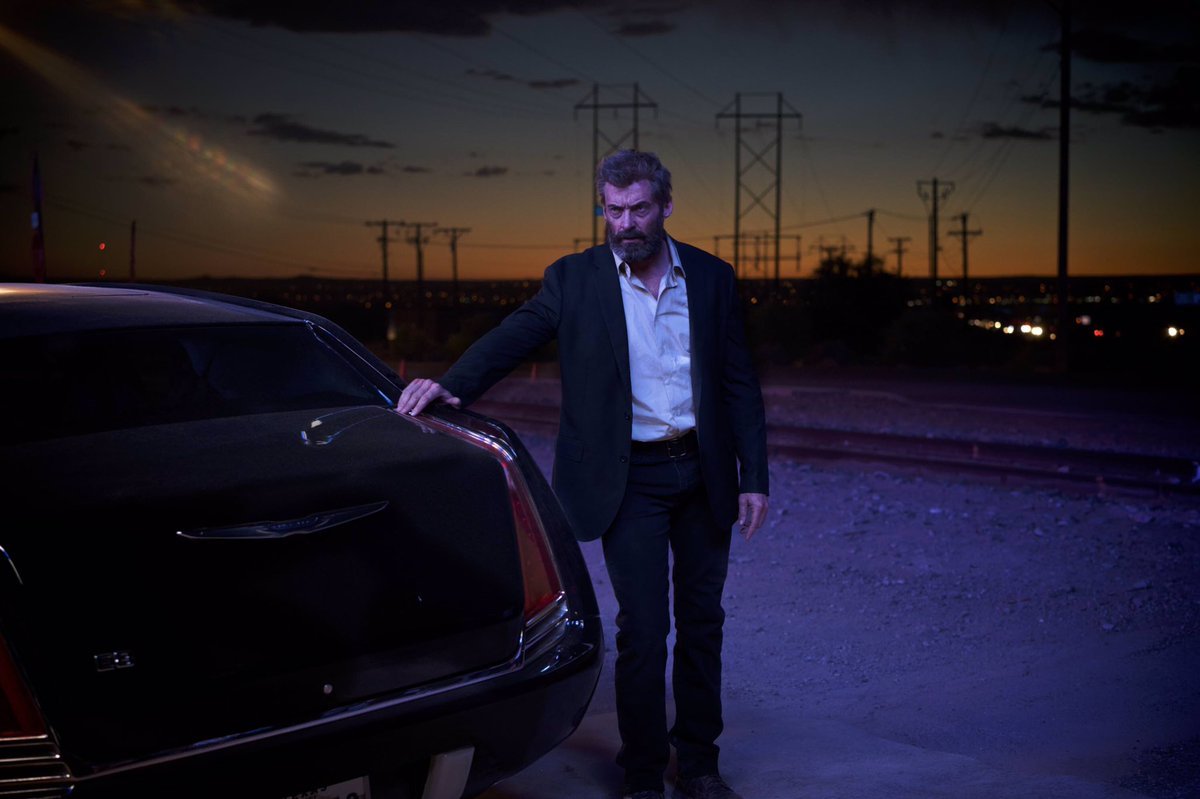 The best superhero movie since “The Dark Knight,” this future-set X-Men spinoff offers a vulnerable look at Wolverine (Hugh Jackman) as he attempts to come to terms with his turbulent life and examines his relationships with Professor X (Patrick Stewart) and X-23 (Dafne Keen).

Despite an annoying habit of relying on its soundtrack to guide its own rhythm, “Baby Driver” offers a funnier, faster-paced response to the similarly violent, vibrant films of Nicolas Refn.

A terrifying thriller and a hilarious social satire, Jordan Peele’s directorial debut “Get Out” will leave you thinking…that is, when you’re not screaming or laughing your ass off. You’ll be hooked till the last frame.

“Kedi,” the one movie on this list you might not have even heard of, let alone seen, tells the story of the many street cats of Istanbul. Their interactions with the people of the city are framed beautifully by first-time director Ceyda Torun. It’s a beautiful, positive, heart-warming story that will turn any cat skeptic into a bleeding-heart fan.