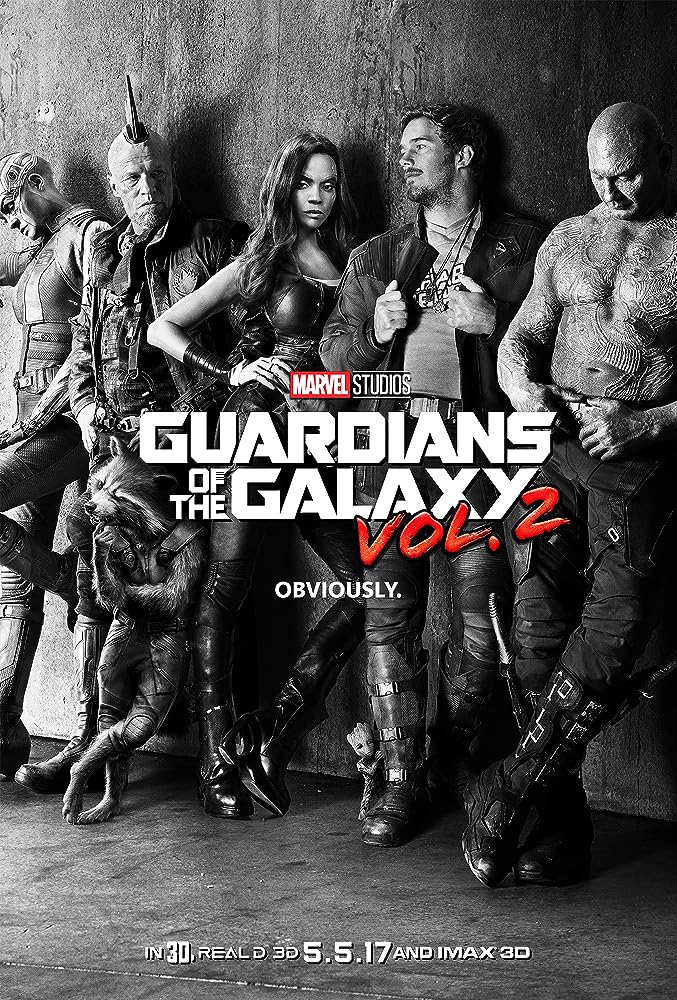 Following up “Guardians of the Galaxy,” which, to me, represents everything every Marvel movie should aspire to, is no easy feat. But then again, yes it is. For writer/director James Gunn and his cast of lovable misfits, this action-comedy thing seems to come pretty easy. 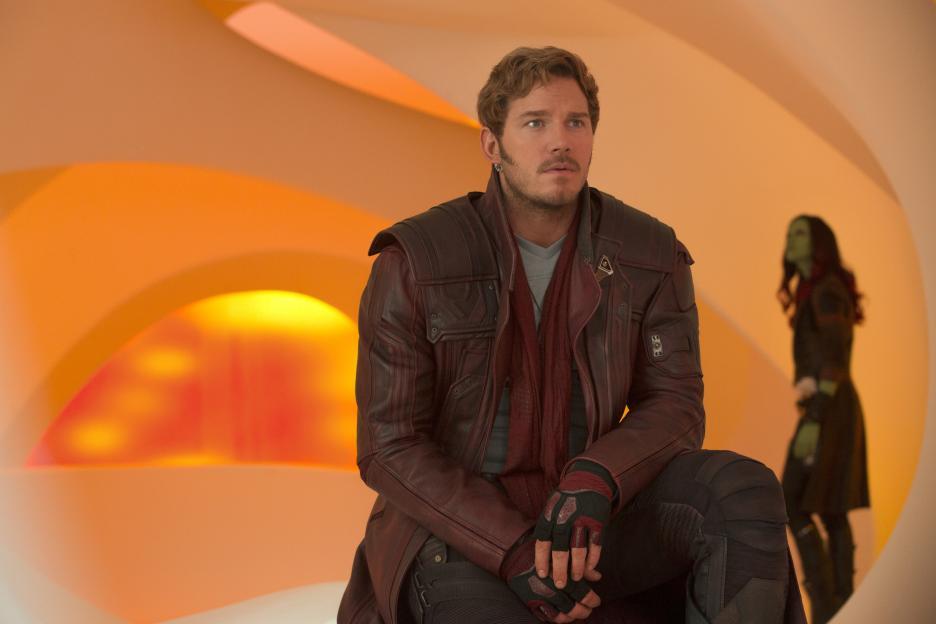 Set just months after saving the galaxy the first time, the Guardians—Star Lord (Chris Pratt), Gomora (Zoe Saldana), Drax the Destroyer (Dave Bautista), Rocket (voiced by Bradley Cooper) and Baby Groot (still voiced by the vocal gymnast Vin Diesel)—are back for another unpredictable adventure that involves stolen batteries, an army of gold people, a larger-than-life family reunion, and even some Sylvester Stallone.

For the everyman Pratt, comedy isn’t an act. Despite his handsome new Hollywood-ready appearance, Pratt is still Andy Dwyer, his lovably aloof breakout role on “Parks & Recreation,” on the inside. Pratt is no doubt the star of the show. But, like the other Vin Diesel-led box office behemoth it will soon surpass, “Guardians of the Galaxy Vol. 2” is all about family. Pratt couldn’t do it alone (neither can any single superhero, in my opinion, which is why this is the best superhero franchise out there). And he doesn’t have to, because he has a team of capable actors up for the task, despite their varied backgrounds and unique alien characters. In his first comedic role, Dave Bautista shined in “Guardians of the Galaxy.” A muscly former professional wrestler and B-movie action star, Bautista transitioned perfectly into his role as the hilarious, socially obtuse Drax. Here, he’s an even bigger presence. His lines (and the way he delivers them, with such pitch-perfect deadpan) lead to some of the film’s largest laughs (from us and from his easily-amused character). Gomora’s character arc with her sister Nebula (Karen Gillan) and her budding romance with Star Lord give Zoe Saldana a chance to move her character past pragmatist and into a funny, feeling character more in-tune with the reckless members of her pack. Bradley Cooper’s loud, brash vocal pissing match as Rocket is ratcheted up in “Vol. 2.” Something about it works better than almost every raccoon voiceover I’ve ever seen. And prepare yourself for Baby Groot, the cutest thing—by far, no doubt—you’ll see on screen this year. And the filmmakers know it—from his opening credits dance to the adorable murdering of bad guys, “Vol. 2” gives you enough Baby Groot action to keep you satisfied, and then some. 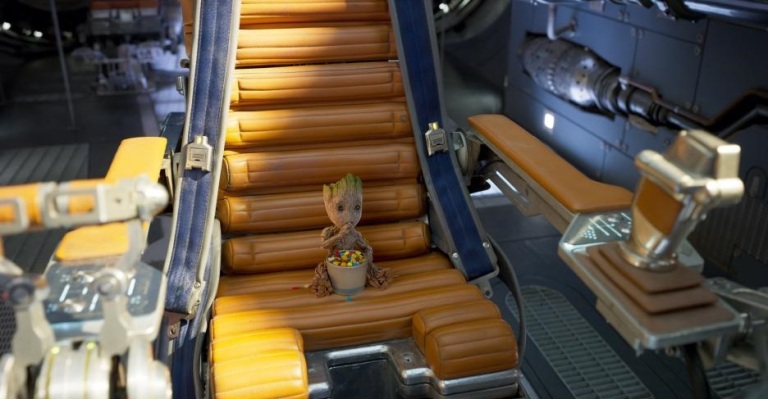 Like its predecessor, “Guardians of the Galaxy Vol. 2” has the looks to back up the action. You won’t want to peel your eyes form the visually stimulating galaxy created here. After 145 minutes of the 3D visual spectacle, plus the laughs, the heartwarming tenderness, and the seemingly ceaseless action, I was exhausted. You definitely get your money’s worth with “Guardians of the Galaxy Vol. 2.”