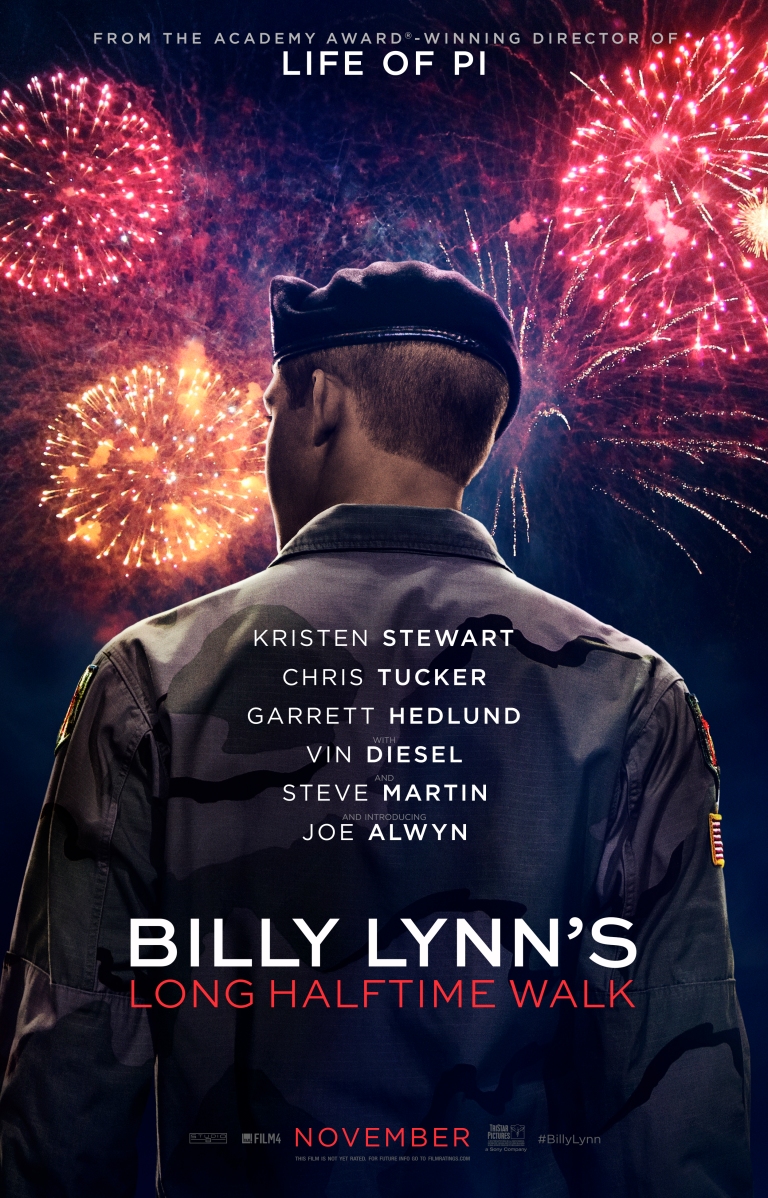 Once thought of as a sure bet for a Best Picture nomination, “Billy Lynn’s Long Halftime Walk” has been met with mixed reviews since its release. It’s been a lightning rod, perhaps more critically divisive than any film we’ve seen this year. I understand why. But director Ang Lee has never created the most universally palatable works. His latest engages in a deep, nuanced conversation about war, and about the men and women who fight in them, perhaps better than any war movie since “Apocalypse Now.” It offers a sharp criticism of phony patriotism and our nation’s widespread romanticism of violence and soldiers (at one point Billy Lynn calls the War in Iraq “their war,” feeling that soldiers only fight so that we can feel better about ourselves). It brings an honesty to the table that’s very refreshing. 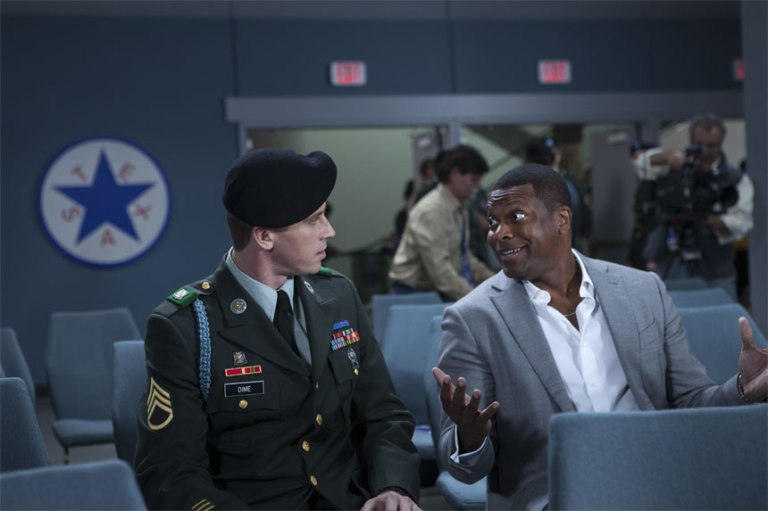 It’s 2004, and the heroic squadron of men affectionately known as “the Bravos” have been touring the country, doing a sort of victory lap before returning to Iraq. William Lynn (Joe Alwyn) is a star, for bravely risking his life to save his fellow soldier (Vin Diesel) and killing an enemy combatant close-range. But his little sister (Kristen Stewart) hopes he doesn’t go back to fight. She’s convinced he can’t handle any more. As the tour wraps up with an appearance at a Thanksgiving football game halftime show with Destiny’s Child, Billy and the rest of the guys (including stand-out Garrett Hedlund, as their sergeant) begin to question whether the respect that they’ve been receiving is as genuine as it seemed. 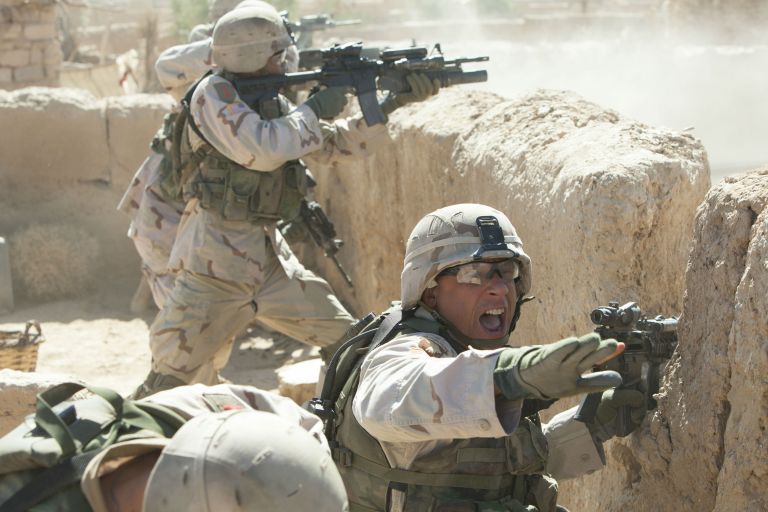 Newcomer Joe Alwyn makes his film debut in a big way. You’d never guess he’s never been on screen before (though he was trained in drama and has appeared in several plays). Alywn’s emotional depth lets you feel the roller coaster of feelings Billy feels as he’s honored for “the worst day” of his life. Garrett Hedlund, who’s been around since 2004’s “Troy,” has never been as good as he is here. He finally takes a role as respectable as his talent. But more than any single performance, it’s the camaraderie between the eight men that makes “Billy Lynn’s Long Halftime Walk” special. It’s unique, though, because of Hedlund’s (as their sergeant) tendency to speak for the group when encountering new people. Throughout, I got a sense that the director, screenwriter, and cast all sought to make everything as sincere as possible. We haven’t seen many war movies that take place almost entirely on a leave from fighting, but Billy’s experience at home enlightens the war scenes, and even war scenes in other movies. It’s not all negative experiences—sometimes misguided or outright disingenuous positive experiences are just as heartbreaking. But you can’t truly comprehend war until you’ve seen a soldier experience life at home after fighting.

“Billy Lynn’s Long Halftime Walk” has critics bickering amongst ourselves. I, for one, see the film as one that brings a unique perspective to the ongoing national dialogue about war. It’s well-acted and thoughtfully written (adapted from Ben Fountain’s novel), and every frame looks gorgeous. If you’re uncomfortable with its frank discussion about false patriotism, you might be turned off. But in my opinion, you owe “Billy Lynn’s Long Halftime Walk” your full attention.