An adaptation of Lee Child’s 2005 novel, One Shot, “Jack Reacher” has everything a fan of action movies might want—conspiracies, quick dialogue, lots of punching, and a totally game Tom Cruise in the driver’s seat. 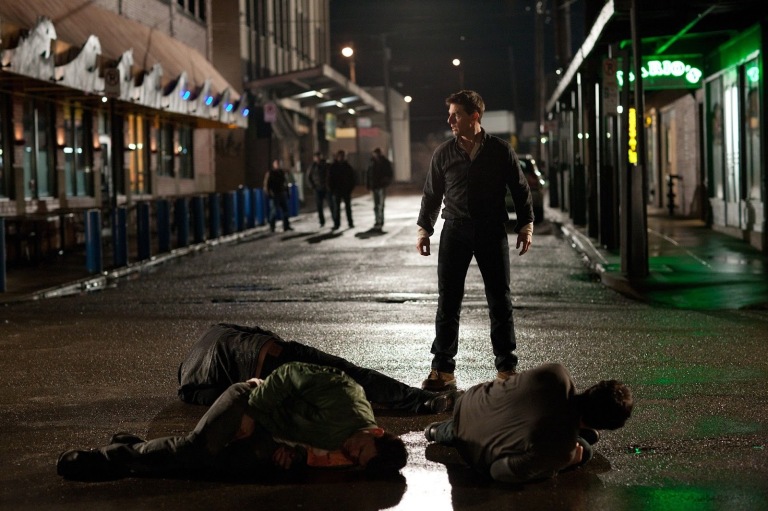 Former Army cop Jack Reacher (Cruise) has gone off the grid, becoming a drifter and delivering a sort of frontier justice for anyone unfortunate enough to deserve it. When a mass sniper rifle shooting in Pittsburgh is blamed on Barr (Joseph Sikora), one of Reacher’s former Army buddies, the sniper’s defense attorney (Rosamund Pike) is convinced Barr is guilty. And so is Reacher, at first. Until he begins to uncover a conspiracy too big to believe—except Reacher is convinced it’s the truth.

Tom Cruise is Hollywood’s most consistent action hero, and “Jack Reacher” is a perfect vehicle for the slick, butt-kicking brand of action he’s given us in movies like the “Mission: Impossible” franchise. The film is wonderfully acted on all counts. Rosamund Pike brings her cool, smooth charm to Helen Rodin. Something about her voice demands your attention. David Oyelowo preempts his Oscar-snubbed performance in “Selma” as a stoic detective bent on the truth. He adds some gravity to the charismatic Cruise/Pike chatter you enjoy.

“Jack Reacher” is the strong, silent type. There are long periods where the only sounds you hear are that of occasional gunfire and bodies collapsing under their own weight. Action movies like to inundate you with non-stop bangs and booms—not so here. The action is few and far between. “Jack Reacher” is a slow-burning investigative thriller first, with short, effective bursts of excitement spattered throughout. Among thrillers, even, this one is unique—gorgeously shot, wonderfully acted, “Jack Reacher” might make you forget this one wasn’t shooting for Oscars.

One thought on “‘Jack Reacher’ is a slow-burner”