Godzilla is the most frequently recurring character in cinema history. But if you thought it had been a while since Toho—the Japanese movie studio that created the monster in 1954’s “Gojira”—had released an installment in the storied franchise, you’d be right. In fact, 12 years is the longest the studio has gone since they first introduced Godzilla. So “Shin Godzilla” (or “Godzilla Resurgence”) had a lot riding on it. Audiences have been waiting on it. “Godzilla Resurgence” presents a thoroughly new take on the story that makes it worth the wait. 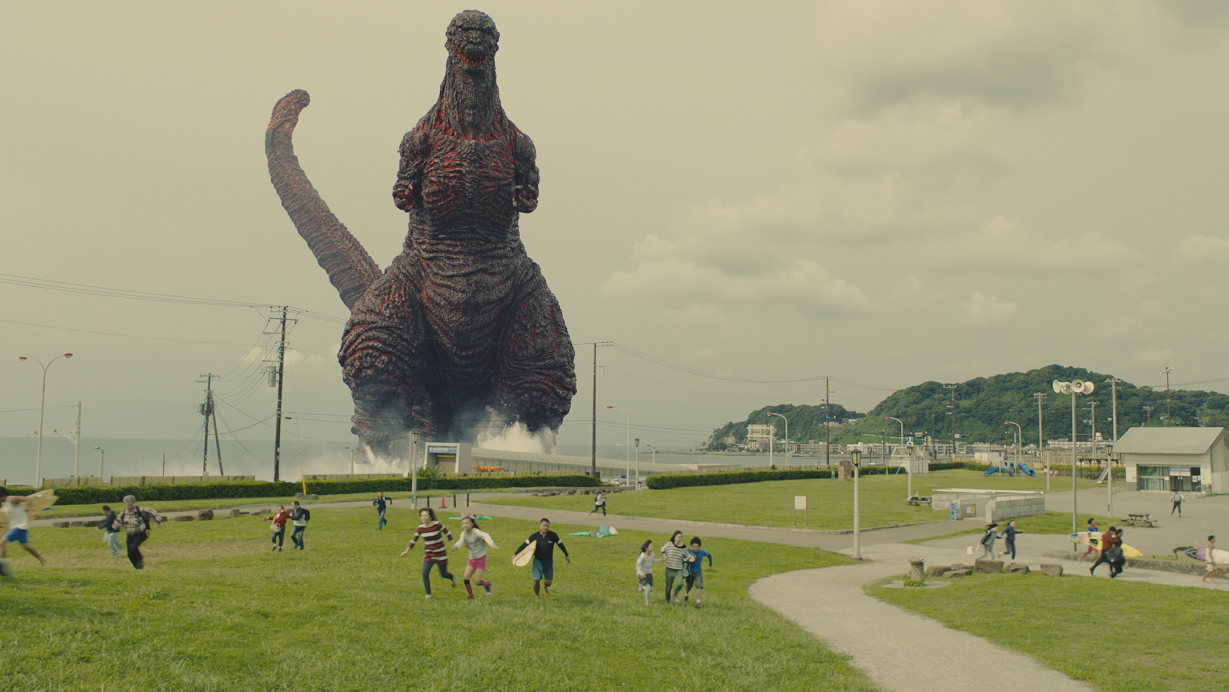 When a giant burst of steam shoots hundreds of feet in the air off the coast of Japan, government leadership begin to question what it is. Is it volcanic? A whale spout? When a young appointed official brings up cell phone footage of a long, scaly tail reaching up out of the water, the Prime Minister doubts its veracity. But when news cameras begin to capture video of the monster heading toward the shore, leaders scramble to bring in biologists, soldiers, and infrastructure experts to determine the best course of action. 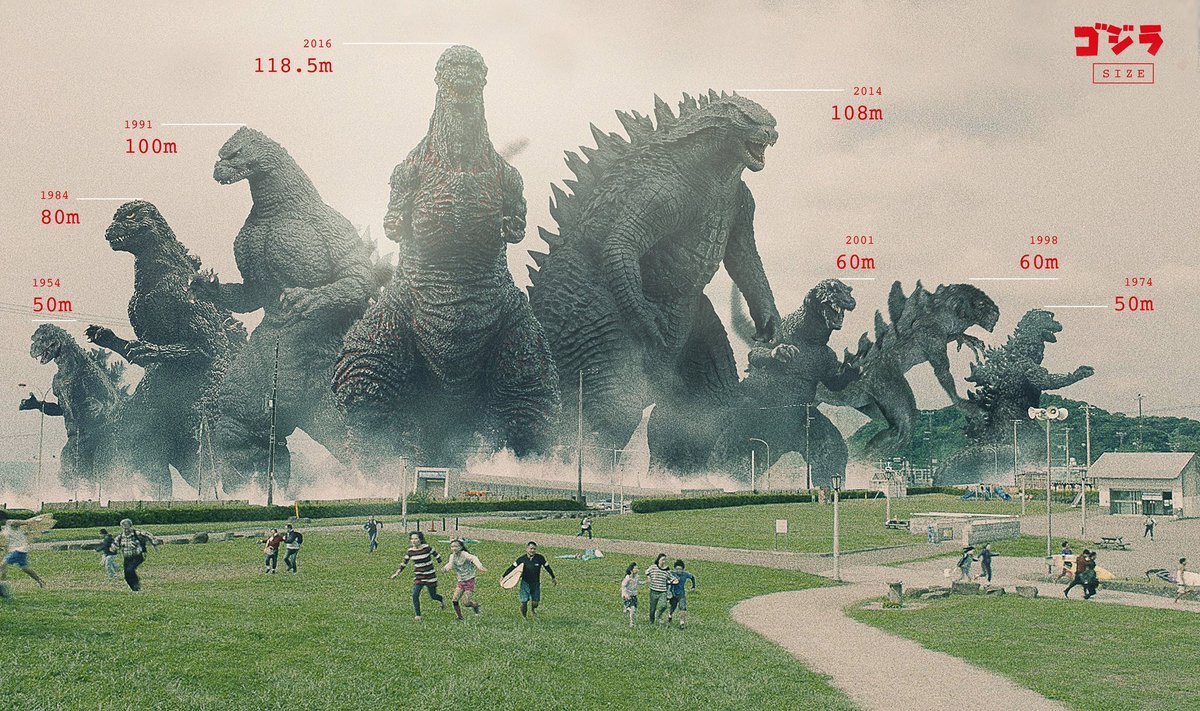 “Godzilla Resurgence” spends a minimal amount of time showing you the creature that’s wreaking such havoc, though, when it does, it incorporates handheld camera footage to create a multi-angle experience. This may be the most powerful Godzilla we’ve ever seen in film (apparently, it is the largest), but “Godzilla Resurgence” takes us behind the scenes to see how a city’s response is crafted. There’s no attempt to introduce us to innocent civilians, or build character. That’s okay. In this government procedural, we’re happy to see our characters quickly working together to help save their city. Unlike any Godzilla movie I’ve seen, “Godzilla Resurgence” is happy to focus on the economic rippling effects of the disaster, UN support, jurisdictional drama, and the practicality of their plan of attack. Unfortunately, this sometimes leads to long-winded explanations and back-and-forth discussions that lead nowhere. But after 12 years, you can’t blame them for wanting to give you everything they’ve been working on. “Godzilla Resurgence” also makes tremendous use of its cinematography and music to set a serious tone. Toward the halfway point, one Godzilla attack is so disastrous, it changes the entire mood of the movie. That takes some serious effort to accomplish. “Godzilla Resurgence” brought the franchise back in a big way.