In 2008, “Taken” set a new standard for what the modern action-thriller is supposed to look like. The best movies ignore those expectations and pave their own path. That doesn’t happen as often as I’d like it to. “The Equalizer,” a ramped-up adaptation of the hit ‘80s TV series, looked like it was one of these rare exceptions. It started off remarkably strong, with another lovable everyman performance from Denzel Washington and a very impressive Chloe Grace Moretz, who plays a fragile victim of sex trafficking with surprising emotional depth. But soon, “The Equalizer” gets lazy as it plays right into those run-of-the-mill standards. 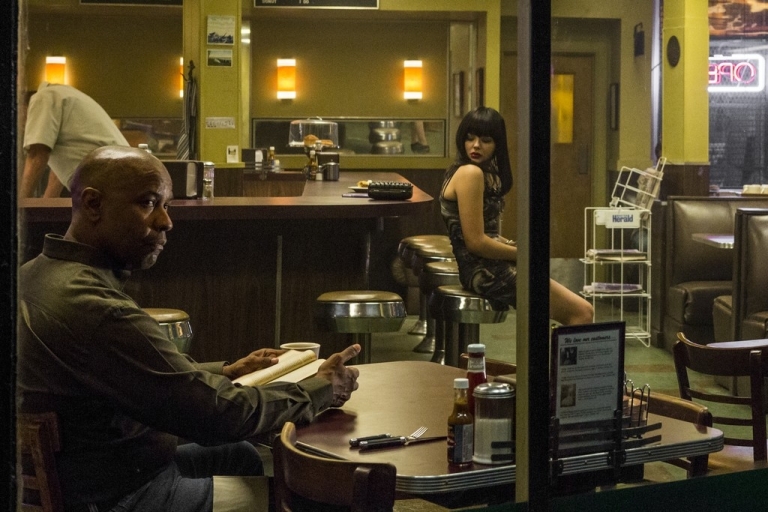 Newbie hardware store employee Robert McCall (Denzel Washington) has a mysterious past that he’s vowed to put behind him. The death of his wife years ago was the turning point. But when he sees the victim of human trafficking, Teri (Chloe Grace Moretz), taken against her will by members of the Russian mafia (including its ring leader, Teddy, played by Marton Csokas), Robert can’t sit idly by. So he uses his particular set of skills to get justice for Teri and the other girls being sold and used. But he’ll soon discover he’s vastly outnumbered and outgunned by a very formidable opponent. 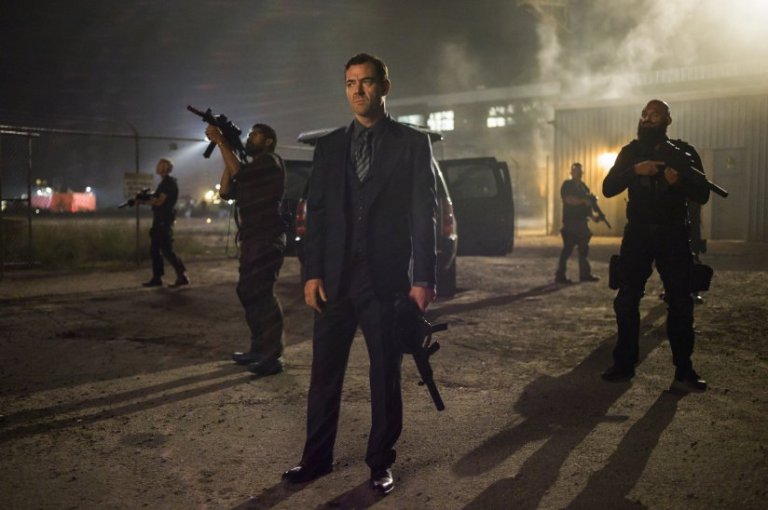 Right when you think “The Equalizer” could be one for the permanent collection, Moretz—the film’s biggest bright spot—stops getting screen time. We don’t see her for a full hundred minutes. We get Denzel, doing his best work since “Flight” (though, considering his limited project selection lately, that’s not saying much), to fill in the gap. He never fails to instill humanity into every one of his characters. He’s the actor we can all see being the guy down the street. But mostly, and unfortunately, we get caricatured Russian mobster Teddy, played by New Zealander Marton Csokas. His tattooed, psychotic mobster character is paper thin. He almost single-handedly makes “The Equalizer” just another “Taken” rip-off, but without the added family drama. He turns it into a boring showcase of blood and anger and English subtitles.

The final battle royale, which turns a hardware store into Denzel’s personal arsenal, is the film’s saving grace. But even that lacked a certain punch. Given a choice between fight or “Flight,” Denzel is far better suited in the latter. We don’t like seeing our Denzel putting the hurt on people, no matter how much they deserve it. Drama is his forte, at least since Alonzo Harris died over a decade ago. “The Equalizer” had the potential to be an exciting and dramatic (not to mention culturally impactful, with the human trafficking plot) thriller. Instead, one sensationalized rotten egg brought the whole thing crumbling down.

One thought on “‘The Equalizer’ squanders a great opportunity”