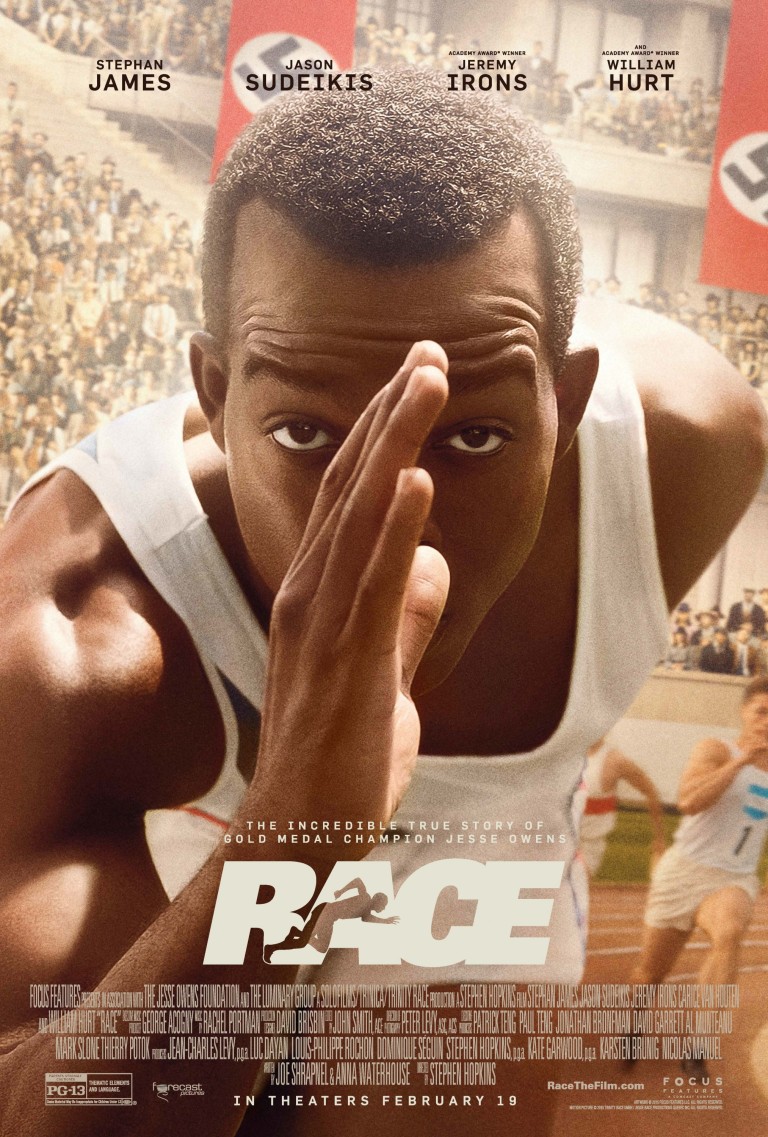 “I don’t create from a place where I’m looking for awards,” Stephan James told me at a red carpet premiere of his film “Race” on the campus of The Ohio State University—where the biopic’s subject, Jesse Owens, attended college. That may be, but with his performance as the four-time gold medalist, James positions himself for consideration. That’s if the Academy gets its act together. Releasing just over a week before the 2016 Oscars (which, for the second year straight, nominated 20 white actors in the acting categories), “Race” is more relevant than it could have even imagined (not to mention, the 2016 Rio De Janeiro Olympics will mark the 80th anniversary of Owens’ wins). It’s a bold statement, almost a direct message to the film industry and its lack of diversity—I mean, it’s called “Race.” You can’t get more blatant than that. 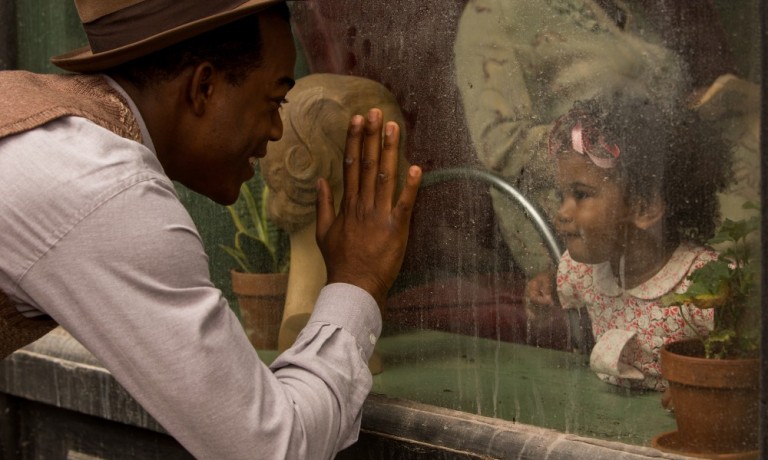 It’s 1933, and Jesse Owens (his name is actually J.C., but when someone mispronounced it “Jesse,” it sort of stuck) is the first in his family to go to college. He’s about to make the two hour bus ride from his home in Cleveland to the campus of Ohio State in Columbus, leaving behind his large family, his girlfriend (Shanice Banton), and their young daughter Gloria. But it’s 1933, and Owens isn’t met with a warm welcome. Black students couldn’t live in dorms or eat in most of the restaurants around campus. But when he meets coach Larry Snyder (Jason Sudeikis) and gets on the track, all of that is just background noise. He breaks three world records in his first Big Ten Championship. He’s an early Olympic favorite. But when it comes time to attend the 1936 Summer Olympics, held in Nazi-run Berlin, he gets pressure to boycott—in order to make a stand against the oppressive Hitler regime. Race gets in the middle of running, and Owens must confront his newfound role as black role model. 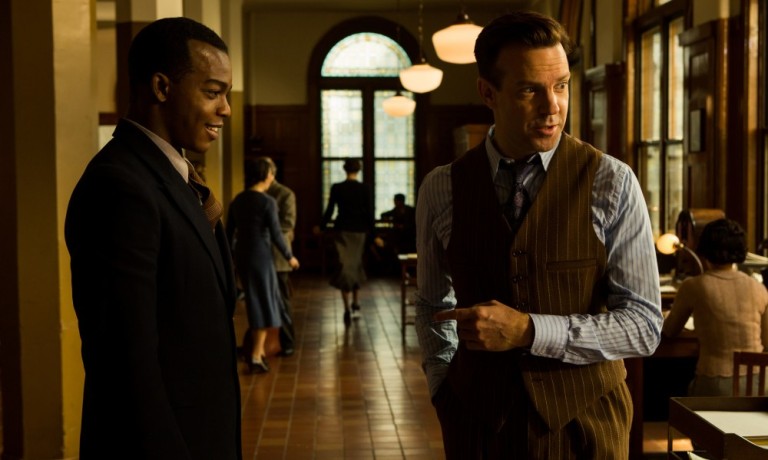 Start with an authentic period production design, partly completed using computer effects, which transports us to the mid-1930s. When you see the recreated Olympic Stadium in Berlin, you can feel the weight of the situation from Owens’ perspective. It’s grand in scale. Then add the score from Oscar-winning composer Rachel Portman. Now you’re starting to see a serious period drama coming along. But you can’t convince us we’re in the 1900s without actors and actresses committed to getting in character. That’s what we get with Stephan James, a former track runner who practiced tirelessly to perfect Owens’ unusual running posture. His last big film role was a minor one in “Selma,” but “Race” shows that James isn’t a minor player. Jason Sudeikis continues to inch away from straight-comedies and into dramas, but he still gives us some laughs. He’s not quite able to be taken seriously. Jeremy Irons, playing a representative of the United States Olympic Committee, turns in another fine performance. So, too, does Shanice Banton, who starred in Canada’s premiere high school drama “Degrassi” (which James also appeared in a handful of times) and here plays Owens’ girlfriend-turned-wife, Ruth. 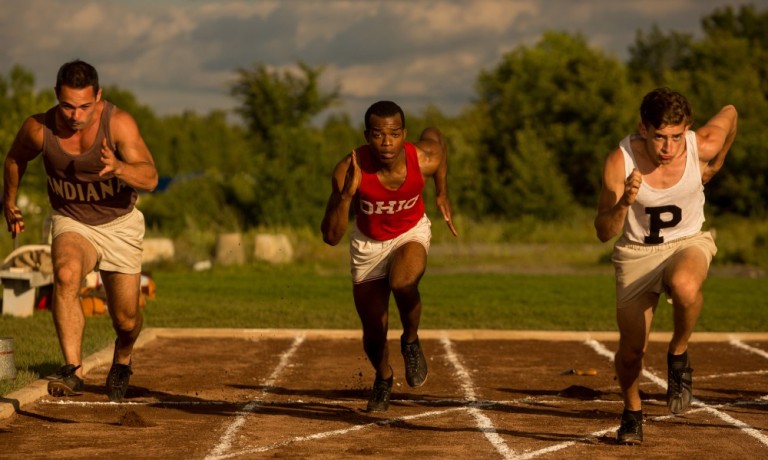 Another testament to the authenticity of “Race” is its script. Two of Jesse Owens’ daughters, Gloria Owens Rankin and Marlene Owens Hemphill, consulted with the screenwriters in order to get it right. “It’s accurate,” Gloria told me: “There are no embellishments.” The two daughters, plus Owens’ youngest daughter, Beverly, all put their stamp of approval on the film. It peels away the layers of Owens’ story you might have known before and finds drama I didn’t know existed. Plus, this powerful movie isn’t just true—it’s uplifting. It reaffirms the power of the American spirit. It’s more than a sports movie; it’s a sportsmanship movie.