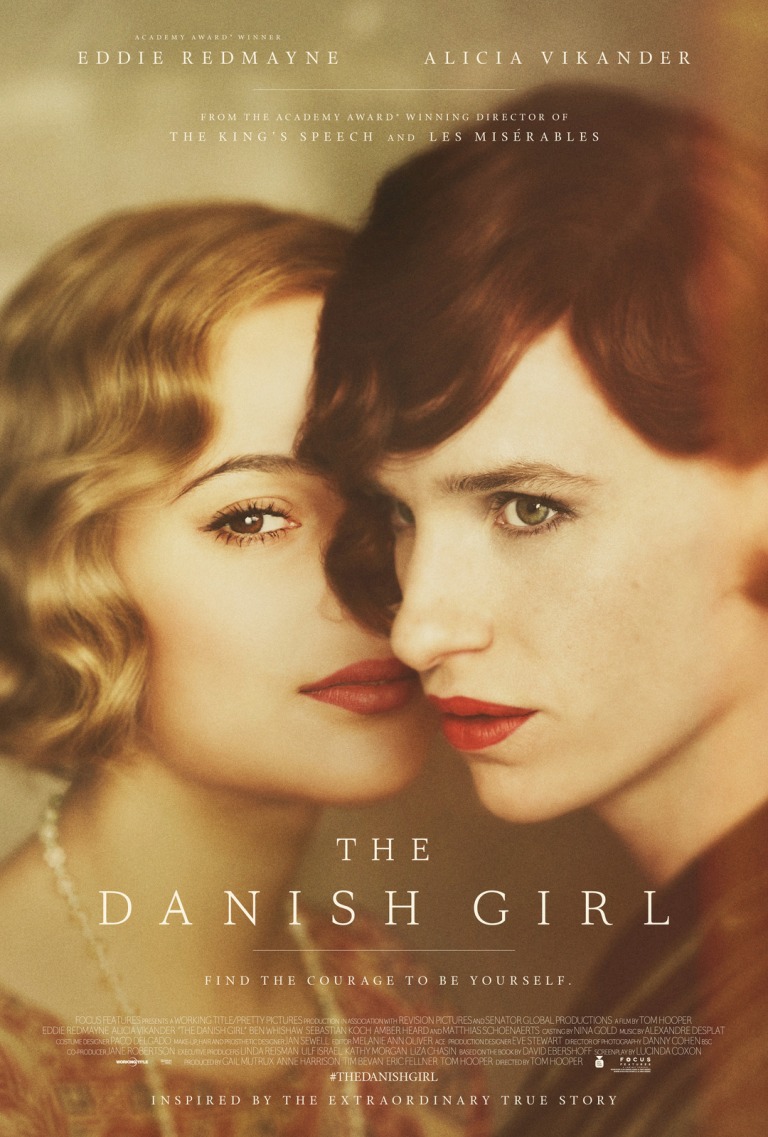 When, almost a year ago, I saw the first photograph of Eddie Redmayne dressed as Lili Elbe, his character in “The Danish Girl,” I boldly predicted he would win the Oscar for Best Actor. With only one picture as a reference, I could see that Redmayne (who won last year’s prize, under similar circumstances…more on that later) had the emotional depth to convincingly portray the Dutch painter Einar Wegener as he transitioned into his new identity as a woman, Lili. And he does. Redmayne gives what could very well be the best performance of the year, maybe even the best performance since his Oscar-winning performance last year, as Stephen Hawking in “The Theory of Everything.” As an actor, Redmayne is on a different level from everyone else. He captures the raw emotional complexity of his character like few others could. He sells it convincingly. I even forgot who I was watching. Redmayne became Lili so thoroughly. But even more exciting, “The Danish Girl” isn’t a one-dimensional success. Unlike “The Theory of Everything,” which boasted Redmayne’s Oscar-winning role but little else, “The Danish Girl” is one of the best films of the year. Director Tom Hooper crafts another beautiful period piece, a timeless story with unforeseen relevance today.

Copenhagen, 1926.  Einar Wegener (Redmayne), a landscape artist, and his wife, the painter Gerda Wegener (Alicia Vikander), live an exciting life, trying to get their works displayed and sold while frequenting balls and fundraisers. But soon, Einar is swept over and consumed by a feeling he has had throughout his life: that he is a woman trapped in a man’s body. At a time when no one had ever undergone sex reassignment surgery, Einar (who begins to go by “Lili”) feels it’s his last hope. Gerda is supportive, but heartbroken, as she contemplates losing her husband as she knew him. And nearly a century before public acceptance or understanding of transgendered men and women were at a more acceptable level, Lili had societal issues to contend with, as well. 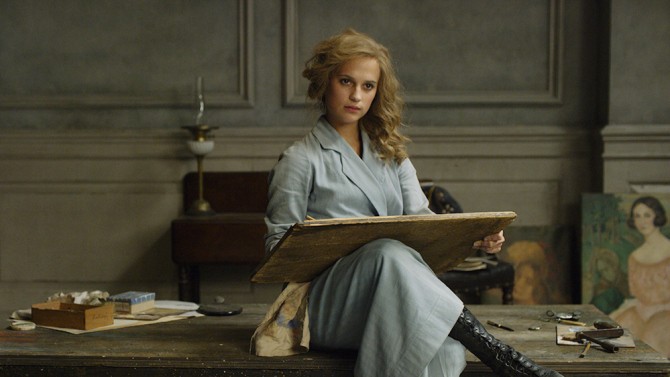 With the help of cinematographer Danny Cohen and a beautiful score from Alexandre Desplat, both more than worthy of Oscar consideration, director Tom Hooper (“The King’s Speech,” “Les Miserables”) delivers another carefully crafted period drama. But he has a considerable cast to help him out. Last year, Eddie Redmayne upset the crowd favorite Michael Keaton for Best Actor at the Academy Awards. This year, he’s looking for a repeat up against even stiffer competition: a winless Leonardo DiCaprio, whose performance in “The Revenant” had many critics (including myself, when I saw it a few weeks ago) thinking this was his best chance to get that Oscar he’s been waiting so long for. But seeing “The Danish Girl,” I’m forced to recant. Redmayne delivers a performance that you don’t just see, but feel. He’s assisted by another Oscar contender, Alicia Vikander, who caps a breakout year (“Ex Machina,” “The Man from U.N.C.L.E”) with her moving and compelling role as the confused but ultimately supportive wife of the transgender icon. She’s marvelous. Her chemistry with Redmayne, both romantic and otherwise, is one of the film’s great triumphs. 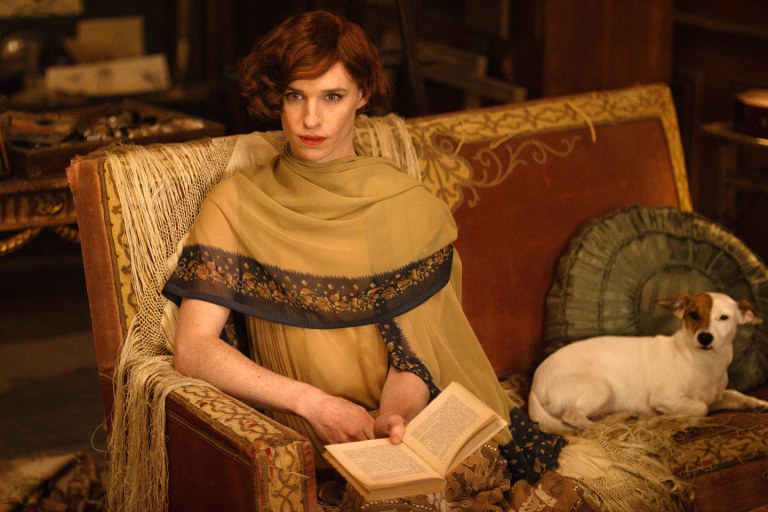 “The Danish Girl” tells its story slowly, dishing out the Wegeners’ backstory in small portions while remaining focused on the story. It’s a simple and artistic masterpiece, with an emotional presence that few films this year ever even hoped to possess. “The Danish Girl” is a stunning canvas that allows Redmayne and Vikander to shine, but it’s a work of art in its own right.