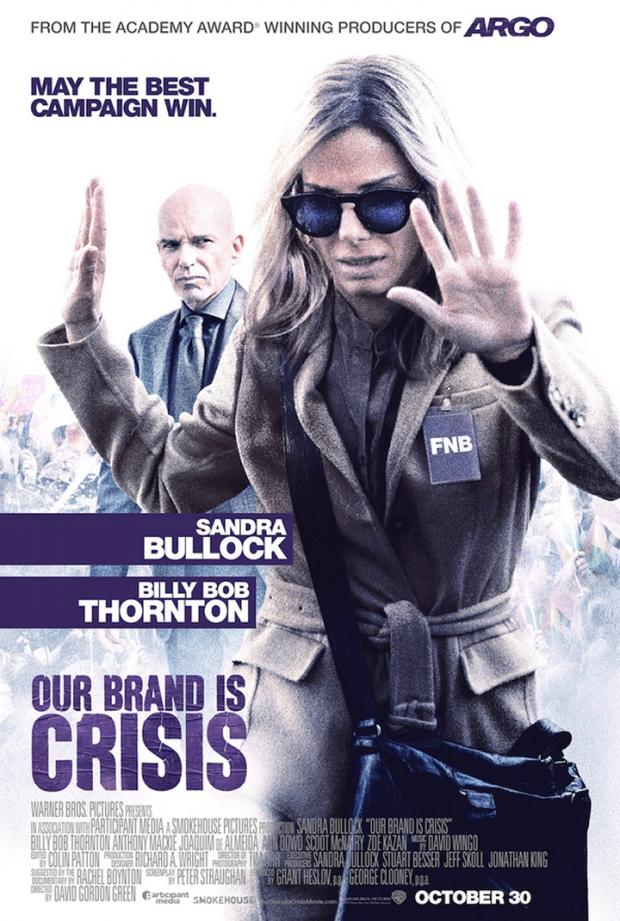 This movie is crisis. I yawned more than I laughed. I was bored more than I was moved. What was the point? No, really? Sandra Bullock was so bad, she made me reconsider what I thought were good performances in movies like “Gravity.” Billy Bob Thornton was gross. I think that’s the best word. Part of it wasn’t their fault, though. The script, “suggested” from the 2005 documentary of the same name, belongs on a Razzie ballot. It very well could be the worst of the year. Bullock’s character, “Calamity” Jane, a washed-up former political campaign strategist, references so many quotes—from Gandhi to Sun Tzu to Machiavelli to Warren Beatty—that I would bet only 40% of the screenplay was original material. It was such a distraction, it took me almost completely out of the story. Oh, the story. I almost forgot. (I wish I could forget.) Jane is called upon by strategists Ben (Anthony Mackie) and Nell (Ann Dowd) to travel to Bolivia to bring a 30-point underdog (Joaquim de Almeida) to the front of the presidential pack. It’s mission impossible. But, of course, through dirty tricks and comical antics against strategist rival Pat Candy (Thornton), Jane gives it her best effort. 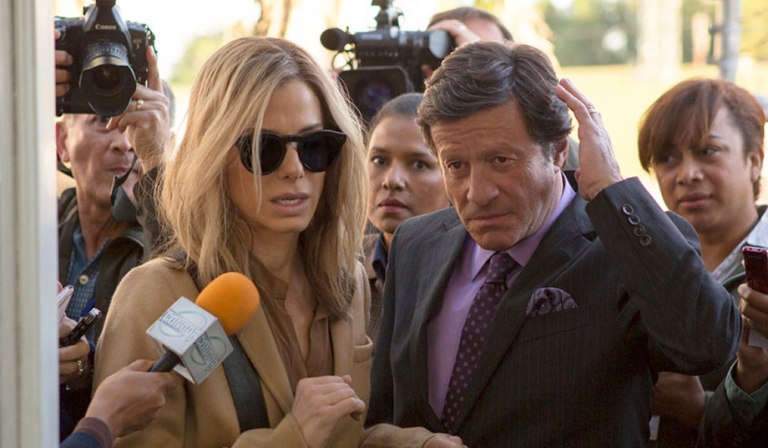 “Our Brand is Crisis” feels entirely impersonal. Long Bullock monologues set to inspiring sports drama music are totally phony. I don’t buy any of it. Then there was the vulgarity! “OBIC” uses its R-rating as a crutch. It stoops low, using outrageous language and actions to get laughs. It probably didn’t need it. It could have been a dramatic underdog story. But underdog stories only work when you care about the outcome. And here, you don’t. Almeida might give the movie’s best (or, at least, its least-disappointing) performance. But he can’t make us care about his character’s fate.

Terrible pacing, hollow and stereotypical characterizations, and a script scarier than any Halloween costume make “Our Brand is Crisis” one of 2015’s worst movies. Don’t fall for the inspirational and humorous trailer. This is junk. It barely deserves even this short review.