“Welcome to Me” seems like unfinished work. When Alice Klieg (Kristen Wiig), a lonely and unstable Oprah-addict, wins the California state lottery, she buys airtime on a small station in the 10 a.m. slot (against the advice of her therapist, played by Tim Robbins). “Welcome to Me,” as Klieg calls it, is a show all about her. Whatever she wants to talk about, she talks about—including her personal and sexual history, with the aid of reenactments. And, since she’s signing checks for millions of dollars, the station—including infomercial host Gabe (Wes Bentley), his older brother Rich (James Marsden), and producer Dawn (Joan Cusack)—allows her shenanigans to unfold without much interference. What seems like the start of a potentially worthwhile movie ends abruptly there. After the story is set up, it meanders on for another hour (it’s only 87 minutes in total) without really saying anything. 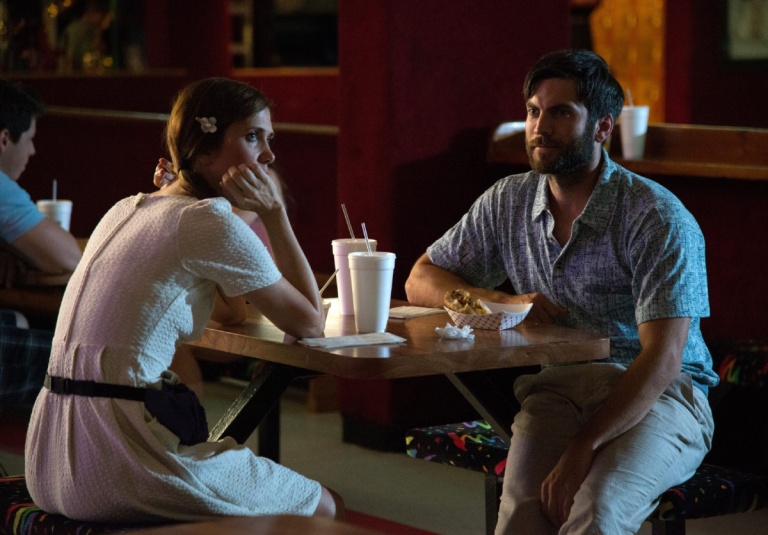 “Welcome to Me” might as well have been called the Kristen Wiig Show. As one of the film’s producers (a list which also includes Will Ferrell and Adam McKay), Wiig gives herself a lot of freedom to act absurd. It’s a role she clearly relishes. Alice Krieg looks something like one of Wiig’s “SNL” characters, but instead of five minutes we get her for almost an hour and a half. That’s a bit too much. Wiig tested the waters of drama in last year’s “Skeleton Twins,” which (while far from perfect) was a much better effort than this. Here, Wiig’s costars don’t provide the help they could have, at least based on their past credentials. Not even Tim Robbins and Joan Cusack could save this. 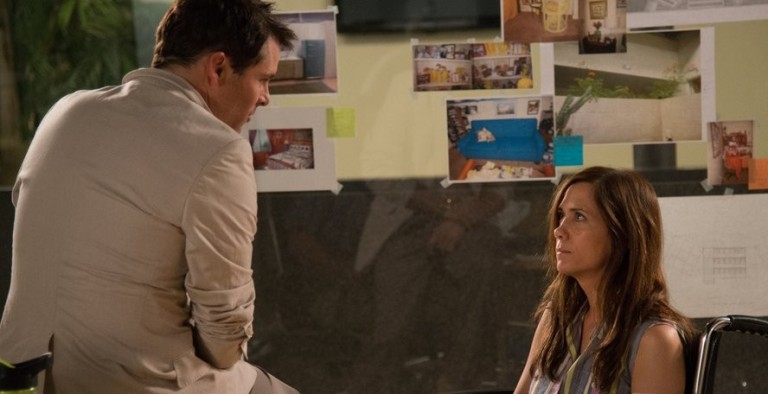 Dry, dark, deadpan humor only goes so far in “Welcome to Me.” Then, you start to wonder whether or not it’s just bad writing. Unfortunately, it just might be. The jokes, for the most part, fall flat. “Welcome to Me” has a straight-face humor. Your cheek muscles don’t get a workout. But worse than that, the story never finds its footing. It takes no time at all to vault right into the thick of it…which never gets very thick. It’s a thin, weak premise—just skin and bones.

“Welcome to Me” is a dark new step in Kristen Wiig’s post-“SNL” career. But this one we could have done without.