There’s nothing small-time about a movie where Christopher Meloni and Dean Norris bring their impressive television drama acumen to the big screen. Meloni has been busy in the three years since he left “Law & Order: SVU,” taking roles in “Man of Steel” and “42” (among others). Here, he crosses paths with Norris, known for his roles in “Breaking Bad” and the successful television adaptation of “Under the Dome.” But if you’ve seen these guys on TV, you know that even in their dramas they possess a unique knack for wit. That blend embodies the personality of “Small Time,” the 2014 dramedy from director/writer Joel Surnow, co-creator of “24” and writer of each of its 195 episodes. 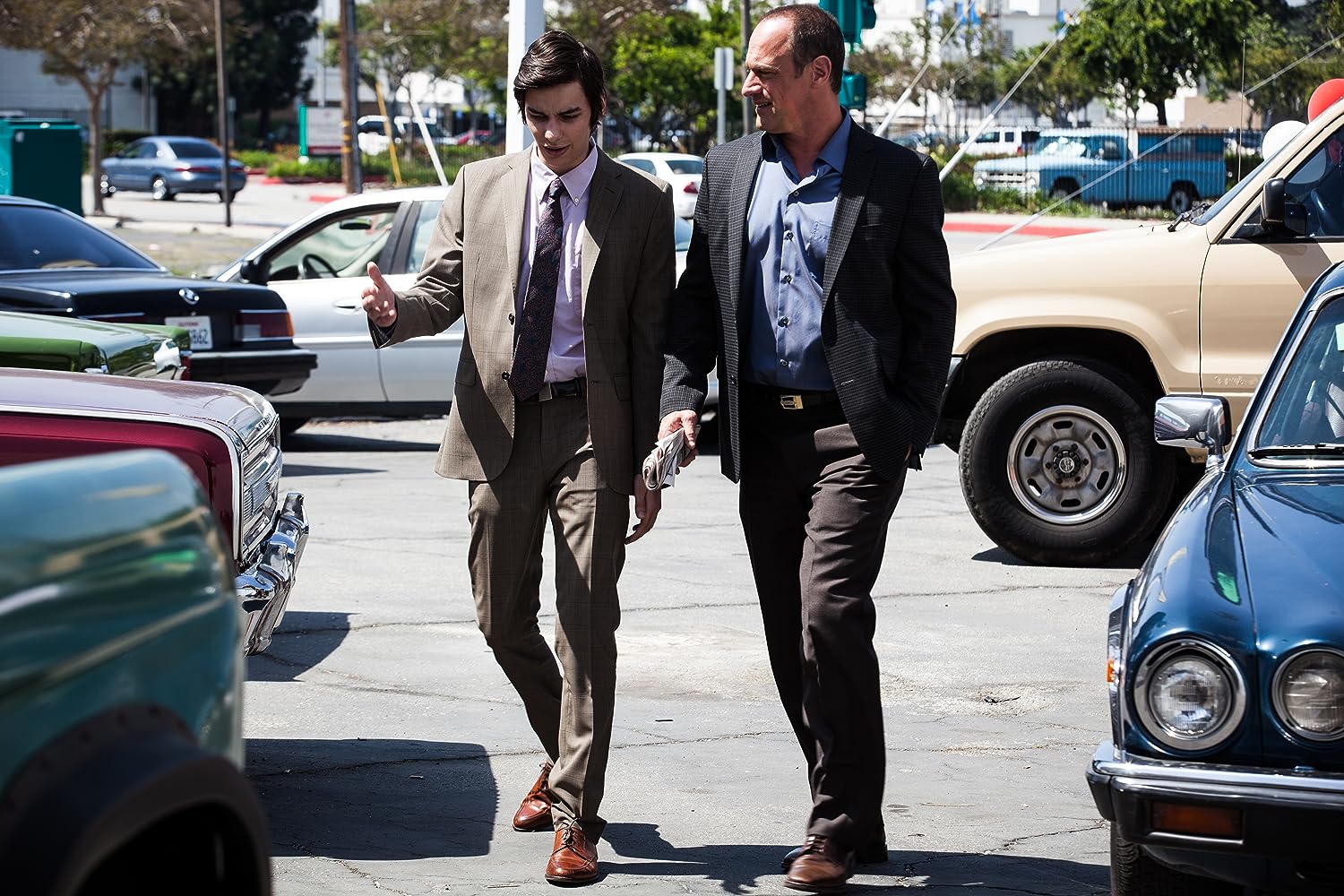 Al Klein (Meloni) and Ash Martini (Norris), the fittingly named co-owners of Diamonds Motors used car lot, run a moderately successful business for themselves. But that wasn’t always the case. After a rocky first few years of financial struggles, Klein’s wife Barbara (Bridget Moynahan) took their son Freddy (Devon Bostick) and left Al for a hedge fund yuppie (Xander Berkeley). Now, years later, Freddy is graduating high school. But against his mother and step-father’s wishes, he wants to bypass college to get real-world experience…selling used cars with his dad. But the summer that they both dreamed of will quickly turn sour, as the Klein men realize that things turned out the way they did for a reason.

You just can’t hate Christopher Meloni. Maybe it was all of those years watching Elliot Stabler interrogate criminals while light-heartedly joking with his fellow officers, but something about the man screamed “normal.” “Small Time” is a simple yet meticulous examination of the father/son relationship. And Meloni sells it – almost as well as he sells cars. He and Norris are a winning pair. Their best bud chemistry is definitely present on-screen. Maybe two TV giants naturally had a better chance of working well together in a movie. Either way, I’m not complaining. “Small Time” is dramatic, but realistic. It doesn’t subscribe to many of the family drama standards. It stays subtle. That, in itself, is an art. But don’t get me wrong. “Small Time” is far from perfect. Simple and subtle could also be read as “boring” and “undersold.” The story is told well, but in the end, it lacks heightened drama or serious laughs. It succeeds moderately well as a comedy and a drama, but it doesn’t excel at either. Maybe it played it too safe.