Knowing almost nothing about contemporary kung fu movies, I couldn’t tell you if “Kung Fu Killer” is a good one or not. From what I’ve read, this Cantonese-language crime thriller serves as a sort of comeback for kung fu king Donnie Yen, the 51-year-old martial artist and star of “Ip Man” and “Hero.” But as an uninformed viewer, I can say I found it shocking that he would have a slump to come back from in the first place.

Compared to American movies, the plot of “Kung Fu Killer” nears absurdity. But of the few kung fu movies I’ve seen, this one is pretty good. Hahou Mo (Yen) is sent to jail for accidentally killing a man in a fight, but three years later gets the opportunity to earn his freedom by helping a detective (Charlie Yeung) find a serial killer who is targeting martial artists. The criminal’s (Baoqiang Wang) goal is to kill the number one martial artist in every facet of kung fu (like hand-to-hand, grappling, and weapons), but Hahou hopes to stop him first. 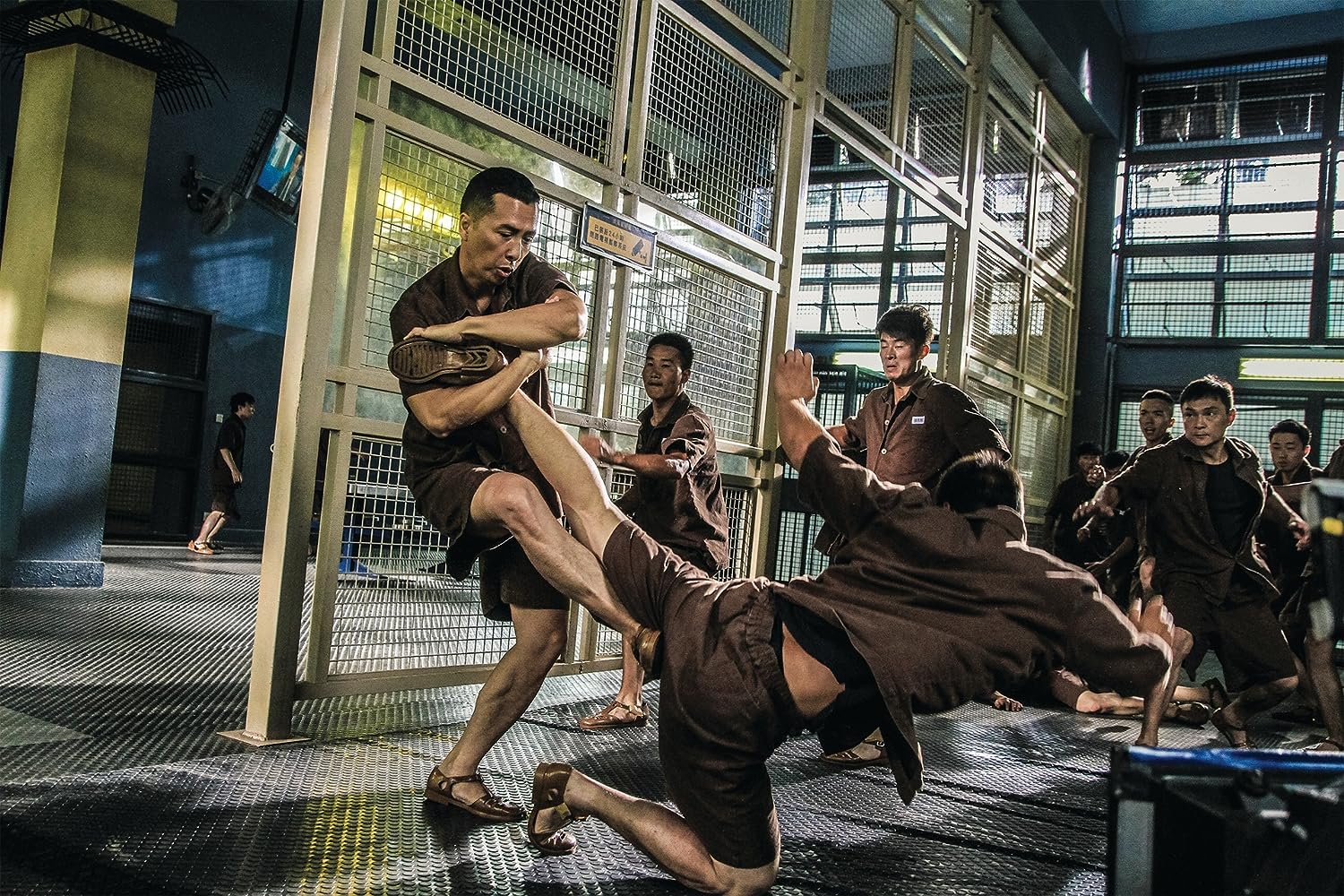 The well-developed plot has a remarkable amount of character focus. Otherwise, it reminds me of the parkour movie “Brick Mansions” in its ability to use beautiful stunts to tell a story (did I just make “Brick Mansions” sounds like a legitimate film?). Or it’s sort of like a “CSI” episode where the killer uses kung fu. Plus, it uses less invisible wire trickery than comparable kickass kung fu flicks, a fact that I very much appreciated. Stunts are much cooler when they’re done without the help of visual magic.

The fact that Donnie Yen is a master of this type of film is apparent very early on. He makes this apathetically casual kung fu amateur want to seek out more martial artistry. And his enemy, Wang, with a thuggish Manny Pacquiao mug, is our titular kung fu killer. His nutso passion for killing is written all over his face. And when Yen and Wang engage in an epic Street Fighter-esque fight at the film’s climax, I can hardly contain my excitement.

“Kung Fu Killer” serves as my own exploration into movies I’ve never really cared for. But if this is what I’ve been missing, I completely regret my prior disinterest.