With an average age of over 70, the seven most elderly stars of “The Second Best Exotic Marigold Hotel” (with a title just as long as the lives of its cast members) bring almost 500 years of life experiences to this aged ensemble. But, even more so than it did in the moderately successful predecessor in 2011, their age is the film’s greatest asset. 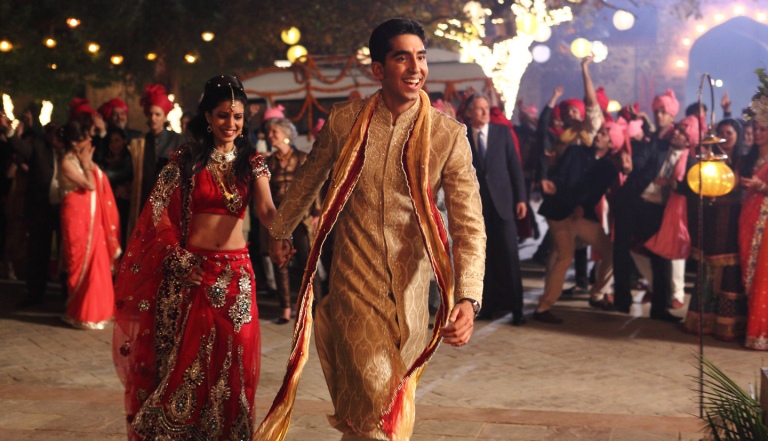 Following the success of his first elderly hotel adventure, Sonny Kapoor (Dev Patel, also starring in this week’s “Chappie”) is looking to franchise and open a second hotel nearby, as long as the wealthy investors in America see it fit. They tell Sonny, and his business partner (and BEMH resident) Muriel (Maggie Smith, the cast’s oldest and wisest) that they’ll be sending an employee to spend the night, posing as a typical guest. But when Guy Chambers (Richard Gere) arrives just a week later, Sonny has a hunch that he’s discovered the undercover spy. So he treats his supposedly special guest to a perfect stay. But Sonny has other things to concern himself with, like his upcoming wedding to Sunaina (Tina Desai). The other hotel residents (Judi Dench, Ronald Pickup, Bill Nighy, Celia Imrie, and Diana Hardcastle) have their own plotlines, too — some of which, unfortunately, are as feeble as their aging bones. Nevertheless, “TSBEMH” builds upon the potential of the first.

In 2011, “The Best Exotic Marigold Hotel” snuck into the nominees of the Screen Actors Guild Award for Best Ensemble. It deserved to. Subtract Tom Wilkinson and add Richard Gere, and its sequel does it again. I’m not saying it will receive another nomination — the first was unlikely enough — but it might deserve to. The ever-so-versatile Dev Patel can star in a Best Picture winner like “Slumdog Millionaire,” turn around and excel in TV like he did in “The Newsroom,” and then come out here and have a blast (seeing his dancing talent is reason enough to watch). His charisma is undeniable. Maggie Smith is the wrinkled face of wit and charm. She’s bitter, yet touchingly sweet — the pillar this film is built upon. Bill Nighy and Judi Dench bring grace to the screen, yet both can have just as much fun as actors one-third their age. And Richard Gere is back, in his first good movie since…“Chicago”? Wow. Anyway, he’s light-hearted and full of fun. The strong ensemble’s chemistry is truly remarkable. 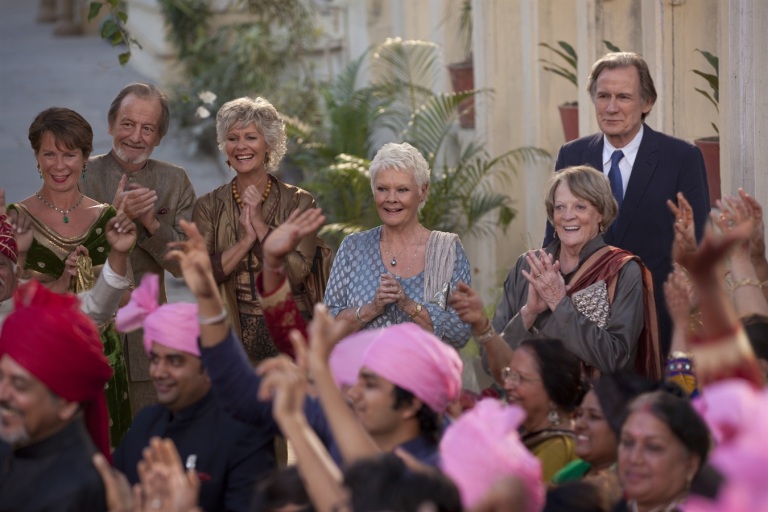 “TSBEMH” is also rich in interesting storylines, written by Ol Parker (whose only other major screenwriting credit is the first “BEMH”). Some of the characters’ plotlines are flimsy at best, but Parker does wonders working with so many main characters. None of them take a back seat. The script is not quite as funny as the first, not laugh out loud humorous, but it’s better. It’s filled with heart — beautiful and exotic. It’s a treasure.

I’ve said this so many times, but movies like this aren’t very easy to review. “TSBEMH” has its flaws, but with a lovable, bubbly ensemble and light-hearted feel, it’s hard not to look past them quickly. I can only hope you enjoy it as much as I did.