“Still Alice” is just one letter away from “still alive.” This is an irony which, in essence, drives the beautiful and moving portrait of one woman grappling with early-onset Alzheimer’s disease in “Still Alice.”

When linguistics professor Alice Howland (Julianne Moore) begins forgetting directions, appointments, and simple words, she feels the need to visit a neurologist. A diagnosis of early-onset Alzheimer’s is a difficult one to cope with, not only for the 50-year-old professor but for her husband John (Alec Baldwin) and her three adult children (Kate Bosworth, Hunter Parrish, and Kristen Stewart).

When a film gets me close to tears – and very few films do – it is almost always near the end, after I have invested in the characters and their stories. When I watched “Still Alice,” however, this moment first came very early on, even before the half-hour mark. The powerful emotional impact of “Still Alice” can be attributed almost entirely to Alice herself. Julianne Moore’s portrayal rips through your ribcage and gets straight to your heart like no performance this year. When she wins the Oscar for Best Actress tonight, as she surely will, she will have deserved it. Moore captures not only the medical symptoms of Alzheimer’s (like the distant looks of non-familiarity), but also the more tragic interpersonal symptoms of the heartbreaking disease. The moment I referred to which jumpstarted my emotional investment in Alice was the moment she struggled to tell her family about her troubling diagnosis. It is at that moment that Moore captured the struggle that’s often more difficult than the physical symptoms themselves. And it is at that moment that Moore earned the praise she is rightfully receiving. But she didn’t do it alone. Kate Bosworth gives easily the best performance I’ve ever seen her give. Alec Baldwin, asked by Moore to co-star in this low-budget independent feature, shows that people living with the disease aren’t the only ones who have to struggle with it. Even Kristen Stewart has fits of inspired acting that shows she’s better than her “Twilight” days. 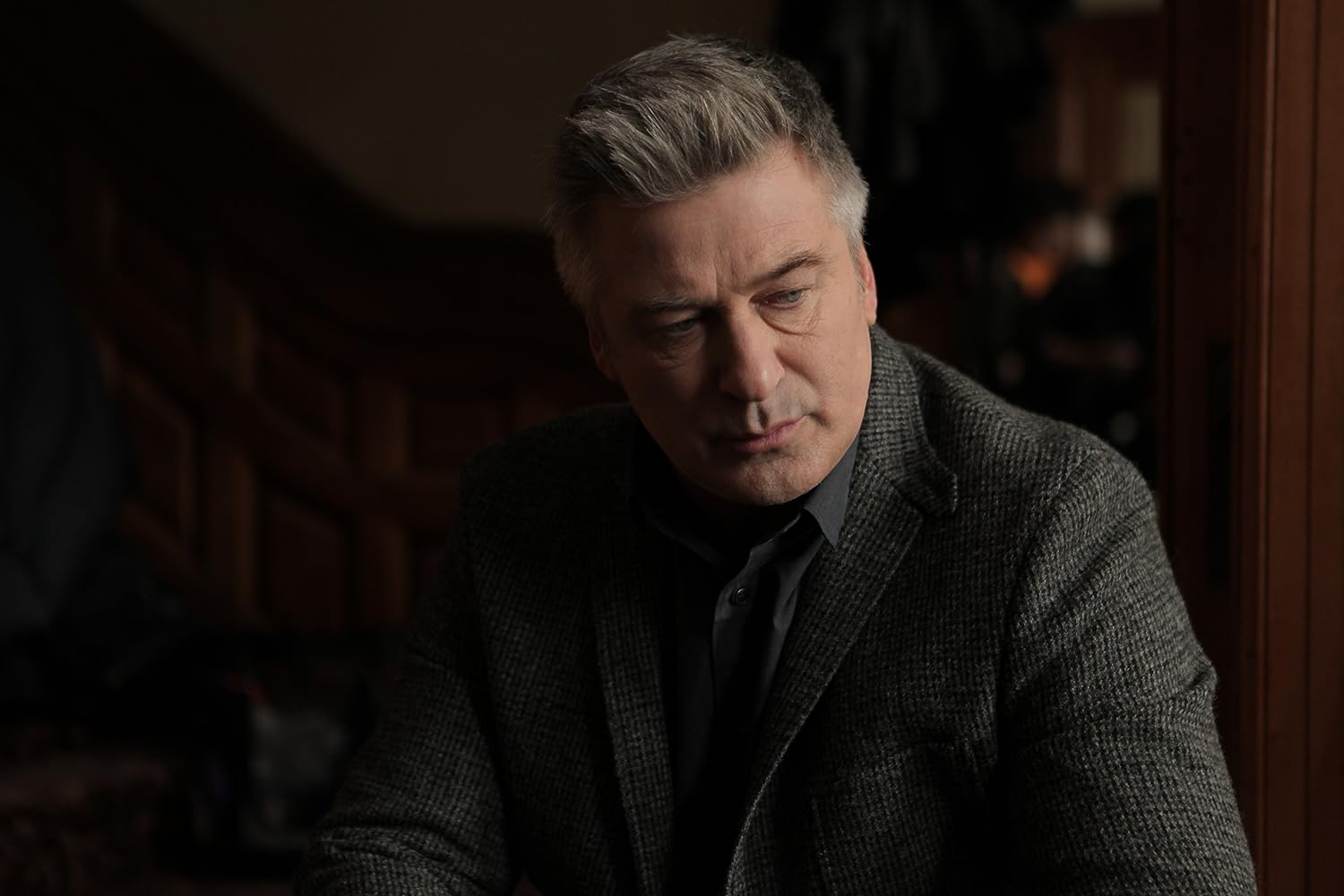 “Still Alice” is a master class in acting. Unfortunately, the adaptation from Lisa Genova’s “New York Times”-bestselling novel is less remarkable. At times, the story’s chronology seems incoherent. Alice’s descent is swift, but the audience can’t tell when time lapses a day or a month. If this was an intentional method of showing how life might have been for Alice (who has trouble remembering if something happened yesterday or last month), it wasn’t done as well as it could have been. That’s not all. I hate to write this, but at times the film’s practical message of Alzheimer’s awareness (a tremendously important cause, of course) overshadowed the story being told. I think the story itself may have been enough to stir activism for a cure, without the insertion of statistics and organization names. It was a slight distraction, though I certainly understand and respect the intent.

“Still Alice” wouldn’t have been what it was without Julianne Moore’s on-point performance, but she had notably talented support. A film that’s as important as it is well-made deserves extra recognition, and “Still Alice” thrives in its realistic and significant message.

For more information about Alzheimer’s disease or to donate to help discover a cure, visit http://www.alz.org.

2 thoughts on “‘Still Alice’ is an emotional gut-punch”