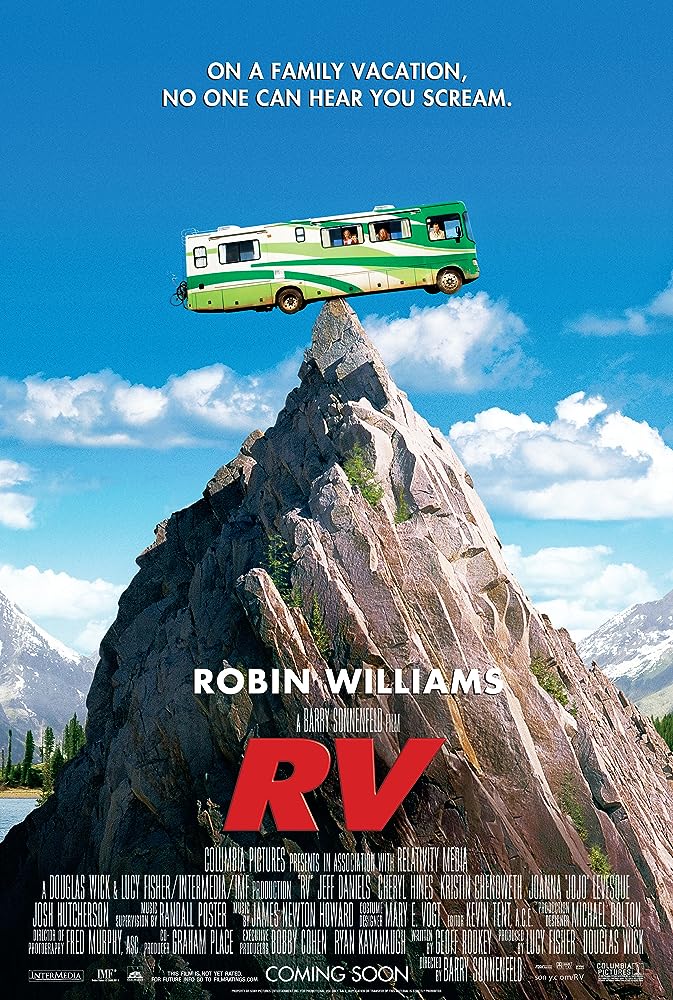 I’m not a fan of “family fun” flicks…unless my family was the one having the fun. Nostalgia has a funny way of altering your perception of movie quality. When “RV” released, I was 14. JoJo was my dreamgirl and poop was still funny. Now…well, at least JoJo is still gorgeous. But the comedy doesn’t quite translate. My sense of humor has changed, for better or worse. But that didn’t stop me from laughing the way I did 8 years ago. 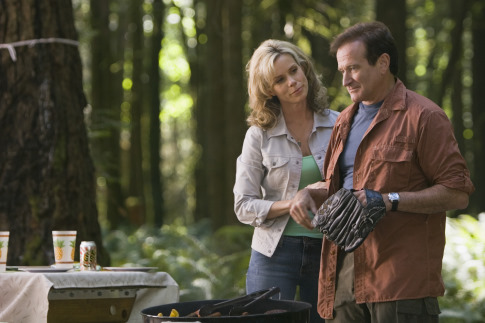 Before “We’re the Millers” made the family RV trip funny again, Robin Williams had his turn. It’s far from his best (far, far, far from it), but it has a few fits of inspired hilarity. Williams plays Bob Munro, a family man whose work allows his family to have a good life. But when his boss asks him to travel to pitch an important business merger during his vacation week, Bob kills two birds with one stone and takes his family (Cheryl Hines, JoJo Levesque, and Josh Hutcherson) in an RV across three states to Colorado, where he’ll have to sneak away for the business meeting while his family unknowingly thinks this vacation is all about “them time.” You can foresee the complications. But when an overly-loving RV family (led by Jeff Daniels and Kristen Chenoweth) becomes a little stalker-ish, the story gets really fun. 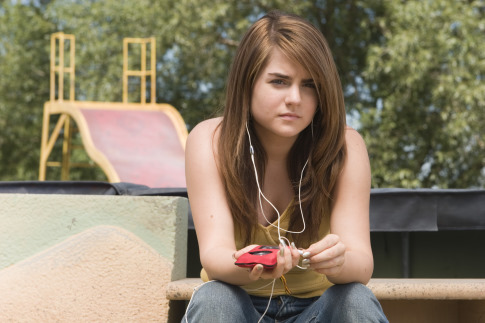 Don’t blame Robin for the bad material he had to work with (from the screenwriter of “Daddy Day Care,” another movie that’s only funny to me because of nostalgia). In fact, like it or not, “RV” is what comes to mind when I think of Robin Williams’s special brand of humor. A good mix of impressions, accents, improv, sass, quick wit, and potty humor (literally) lets Williams show off everything he’s good at in under 100 minutes. He carries the story, though he has some funny support. Daniels and Chenoweth never break character as two lovey-dovey psychos who homeschool their kids as they travel the country as full-time RV-ers. Six years before “The Hunger Games,” Josh Hutcherson plays a gangster wannabe. You’re laughing at him, not with him. But you’re laughing. And JoJo doesn’t hit her peak until the credits, when she and the rest of the gang croons in a hilarious (and sometimes really good) rendition of “Route 66.”

Sometimes you need a little guilty entertainment. It’s not great, but “RV” and I have a history so I’m trying to show it some mercy. I got a kick out of Robin Williams when I watched movies like “Flubber,” “Jumanji,” and “RV” as a kid. When I discovered “Dead Poets Society,” “Patch Adams,” and “Good Will Hunting,” I knew he was one of the most versatile actors of his era. Thankfully, his life’s work will live on in history. Go enjoy some of it.

One thought on “Robin Williams has some fun in ‘RV’”