The buddy cop standard as we know it might have gotten its start in 1987, when “Lethal Weapon” paired young, suicidal, white, womanizing newbie Martin Riggs (played by Mel Gibson) with stable, black, family-oriented veteran Roger Murtaugh (Danny Glover). Their polar opposition made for witty banter and exciting police action, but cliches can only get you so far.

In “Lethal Weapon,” pre-crazy Gary Busey leads a ring of drug smugglers with a military background. Riggs and Murtaugh must overcome their differences to stop this seemingly unstoppable group of mercenaries. Gibson and Glover are a comical pairing, and both have just enough action gusto to pull off their roles without overshadowing the intended comedy of the movie. That said, the plot is thin and barely explained. Action is at times exciting, but sometimes non-existent. And the well-choreographed fight at the end is just unnecessary. 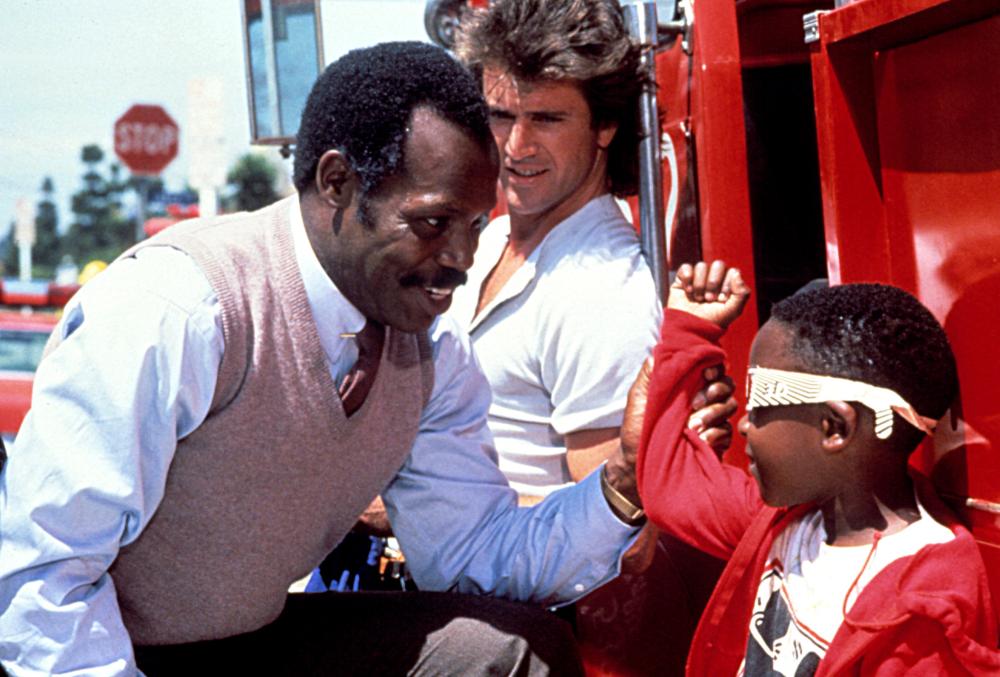 Two years later, in “Lethal Weapon 2,” Joe Pesci’s character Leo Getz is introduced as a witness with a lot of information and even more enemies. Riggs and Murtaugh will tote him around as the three of them pursue a group of dangerous South African diplomats. Pesci is hysterical, a surprising addition to the already-entertaining cast. Here, the action is really hitting its stride. Without the need to introduce Riggs and Murtaugh, we get to see them in action from the very first scene. But here’s also where the franchise begins to coast on its own success. It gets lazy. The films begin to blend together in a kaleidoscope of cliches. Where one ends and another begins, I couldn’t really tell you. Watching them all in a matter of a few days, as I did, makes them even less distinct. But I’ll press on.

“Lethal Weapon 3” thankfully brings back Pesci as Getz, in a smaller but maybe even funnier role than before. This time, Riggs and Murtaugh have to track down a former LAPD cop who has turned into a murderous arms dealer with “cop killer” ammunition. This might be their toughest fight yet. But again, “Lethal Weapon” fails to provide a convincing motive for the perps’ actions, leaving audiences simply to buy into the plot. Though the characters become more well-rounded, and the chemistry between Glover and Gibson and Glover is even stronger, the script becomes even weaker than before. 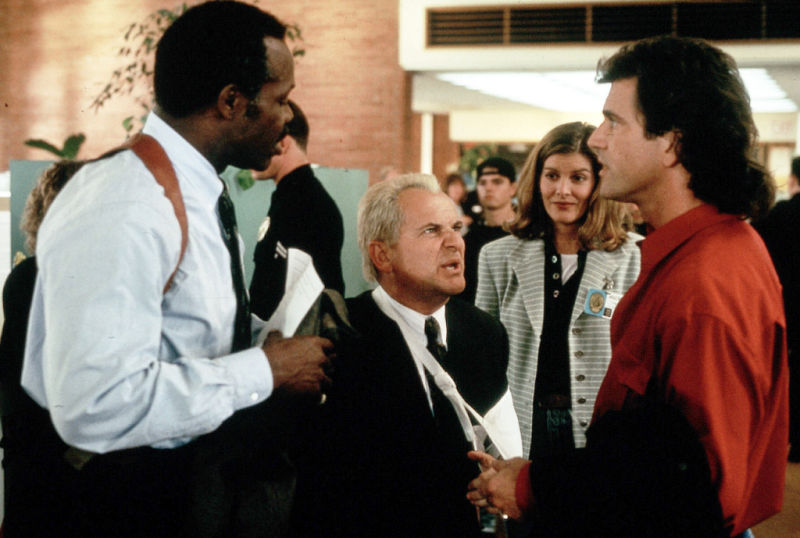 Things wrap up beautifully in “Lethal Weapon 4.” A Chinese slave trade plot is just as flimsy as the others, but Jet Li’s villainous presence helps give the final installment (Gibson is 42 years old at this point, Glover 52) a bit of excitement.

Like the “Die Hard” franchise, “Lethal Weapon” progressively continued to increase the action while decreasing the quality of the script. It’s a trade-off, but at some level you just say “f*ck it” and grab some popcorn and enjoy the cheap entertainment unfolding in front of you.