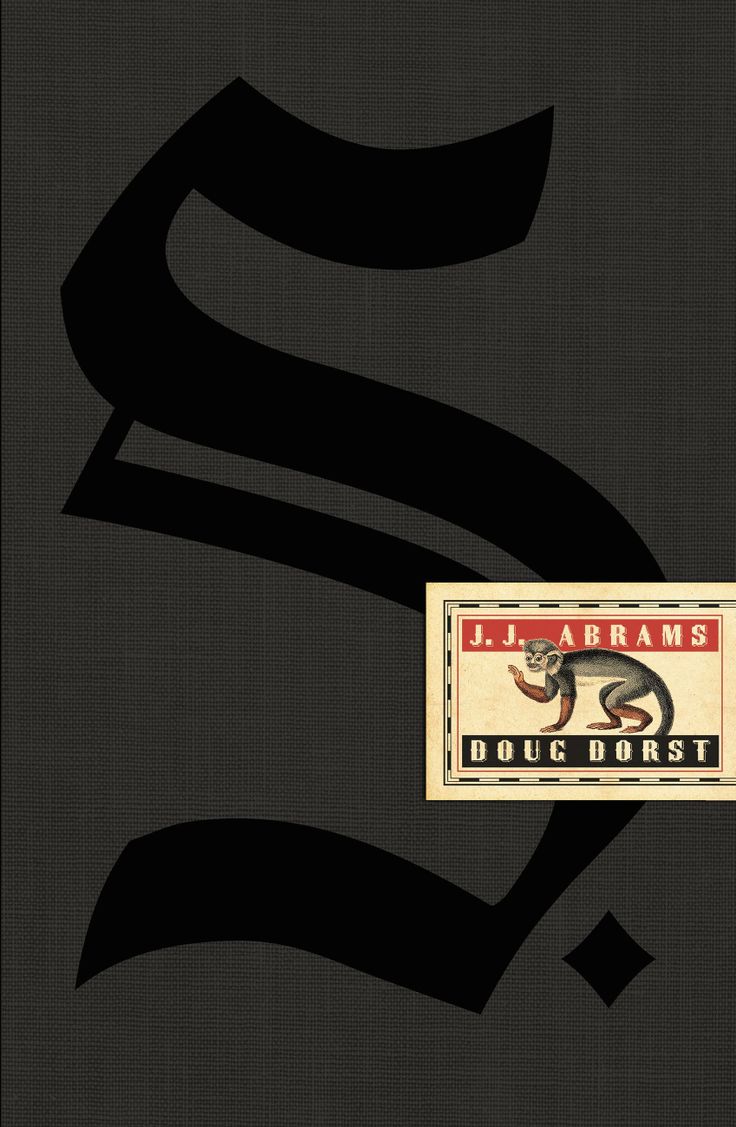 When is a book not a book? When it’s a full-fledged reading experience. That’s “S.,” a handwritten love letter to literature conceived by director J.J. Abrams (you knew there was a film connection somewhere!) and written by Doug Dorst. You can’t find this one on your Kindle or Nook, and that’s precisely why it’s so incredible. 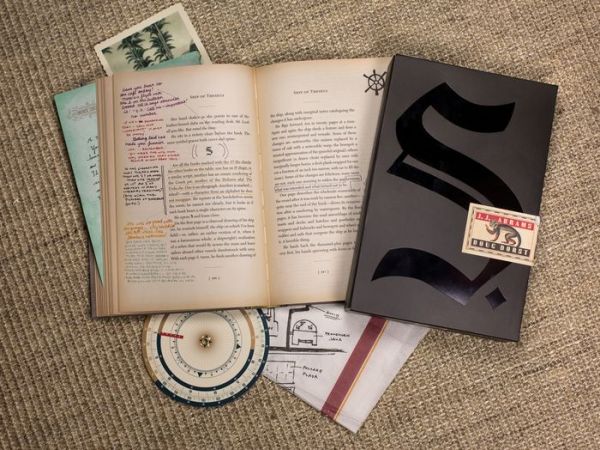 “S.” is, put as simply as possible, a story within a story. Eric, a recent grad school lit major, leaves his copy of “The Ship of Theseus,” a novel written by (fictional) author V.M. Straka, on a table in the library. A current grad student named Jen finds it, reads it in one sitting, and leaves it where she found it…with a marginal note to the owner explaining who she was and how fascinated she was by the book. Eric responds to Jen, and so begins an exciting marginal journey of discovery and intrigue. The authorship of “The Ship of Theseus” has been debated for decades by scholars and interested readers, and Eric and Jen want to get to the bottom of it. So as they read the book (and as you, the reader, do as well), they write handwritten comments in the margins about their research. Soon, it begins to turn into a story of a guy and a girl slowly falling for one another. But when a group of radical Straka scholars begin threatening not only the pair’s work but also their lives, “The Ship of Theseus” might contain the answers that will save their lives. As you follow Eric and Jen’s comments, you read the fascinating story of “The Ship of Theseus,” which revolves around a man who wakes up in a strange town to realize that he has absolutely no recollection of who he is. It’s “The Bourne Identity,” set in pre-WWI Europe. Just because he doesn’t know who he is (he goes by S…hence the book title) doesn’t mean nobody else does. Soon, he finds old “friends,” friends that he can only hope he knew and trusted in his old life. They’ll tell him about his purpose, to overthrow a dangerous businessman, Vevoda. But something tells him he used to work for this man. Does S fall back into the life he thinks he’s supposed to live, or the new life he’s being told to live? Will the presence of a potential love interest (one he thinks he remembers from his old life) play a role in which path he chooses? The quickly-imploding political landscape around him gives him little time to think. So he acts. 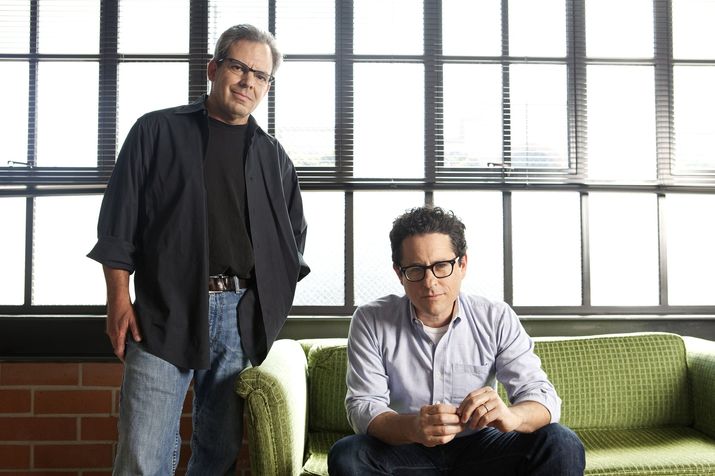 It’s certainly a lot to process. “S.” is essentially two books for the price of one. Members of academia will love “The Ship of Theseus” for its complex literary themes and lofty vocabulary. It’s enough to make anyone a fan of the fictional Straka (in reality, Dorst), whose prose reads like any number of oft-taught literary classics. Fans of YA lit will love Eric and Jen’s colloquial (sometimes off-color) marginal annotations. As curious young adults themselves, Eric and Jen are also extensions of the reader. And everyone will love the page-turning excitement and mystery of both plots. “S.” has all the thrills of an Abrams masterpiece like “Super 8” without a need for the explosive special effects of film. And the stories complement each other perfectly. The sometimes fantastical nature of “Theseus” is balanced by the down-to-earth, entirely believable dialogue between Eric and Jen. If you find “Theseus” to be dragging, the marginal side-plot will keep you invested in the mystery. And if Jen and Eric are spouting angsty clichés (it happens once or twice), you can count on S and “Theseus” to be in the middle of an especially exhilarating scene. 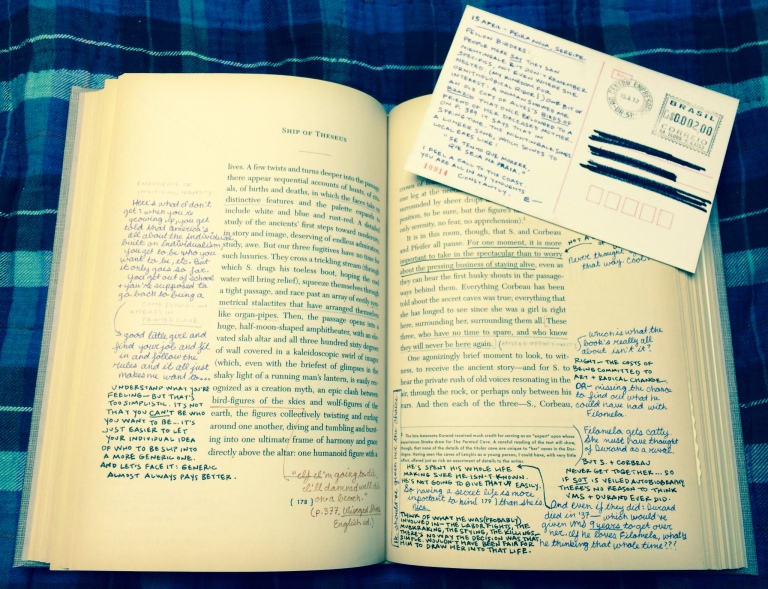 Like anybody that has ever written on the pages of a book, Jen and Eric don’t have it entirely perfect. Words are scratched out and squeezed into tight spaces as the writers run out of room on a page. Sometimes, you have to turn the book sideways to read what is written. It makes for a very unique reading experience. And the book comes with additional materials, too—notes written on legal pads, ripped out, and stuffed into the pages; a napkin with a map drawn on it; a postcard from Brazil. Whatever the pair had to write on at the time whenever the margins just weren’t big enough. “S.” is 480 pages, but you get about 500 when all is said and done. It’s literally stuffed with material. This isn’t a Nicholas Sparks romance waiting on your nightstand to be read passively before bed. Reading “S.” can be downright exhausting. Sometimes it takes a learned scholar to follow the ever-thickening plots. And sometimes the marginal technique to Eric and Jen’s dialogue can be restricting, leaving the reader wondering what their short, vague, cryptic comments might mean. Your brain gets a workout whenever you read “S.” But it’s definitely worth the effort you’ll put into it.