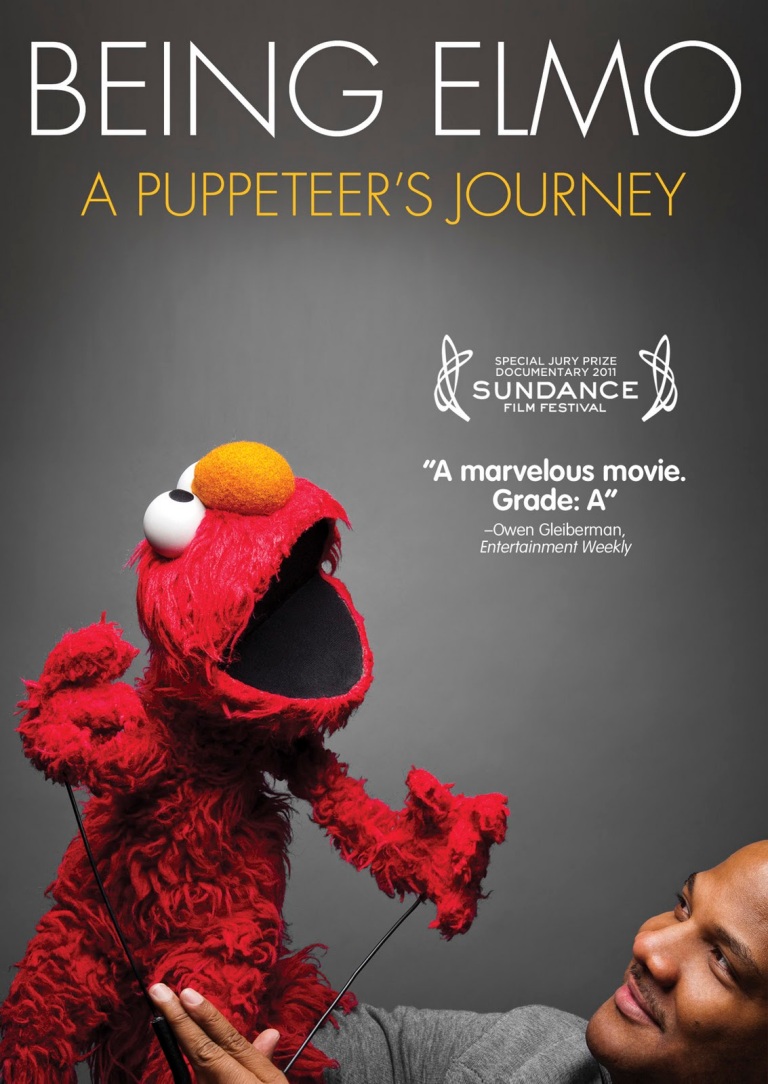 Elmo is love. So it’s hard not to fall in love when you watch “Being Elmo,” the Whoopi Goldberg-narrated documentary about Kevin Clash and his journey froma diverse Baltimore suburb to the television screens of millions of delighted children around the world. Clash was a puppeteer when puppeteering was at its peak; Jim Henson and Frank Oz were in their prime, creating shows and voicing characters that everybody loved – and, let’s be honest, still does. Featuring tons of archival photographs and footage (not only from the television shows themselves but from behind-the-scenes shots and home videos), “Being Elmo” has long been destined to be made. All the pieces were already conveniently available to tell the story. Plus, Clash’s delightfully eccentric mom adds her quirky anecdotes while his dad quietly adds one or two words to her stories. 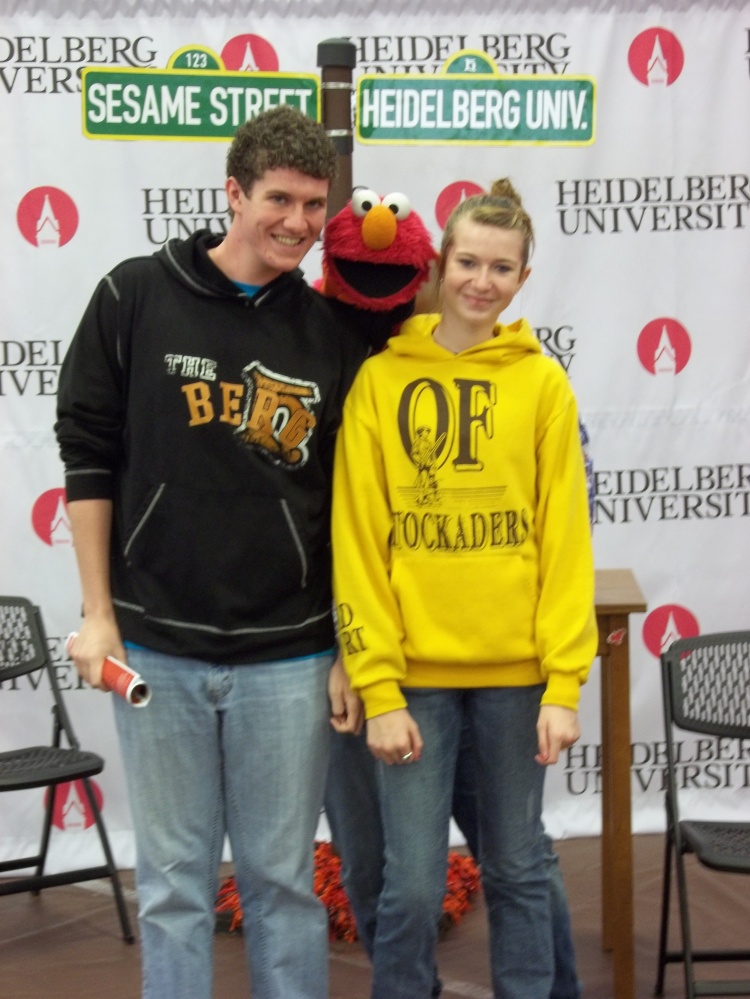 My sister and I saw Kevin Clash in 2011, six days before “Being Elmo” released to a handful of American movie theaters, while he was visiting campus with “Sesame Street” executive producer Carol-Lynn Parente. We had the photo op every child and inner-child dreams of. This, basically, is me bragging. I apologize. I’ll stop now.

Like most good documentaries, “Being Elmo” isn’t all love and happiness. Clash’s relationship with his daughter, Shannon, tested by his being abroad so often (when Elmo got big, executives considered making a second Elmo so the international demand could be met – Clash disagreed, traveling to all of the countries himself and causing a strain in his family) is examined to some length. But for a man whose talent took him from run-of-the-mill to worldwide popularity, “Being Elmo” is definitely not going to dwell on the negatives.

If you want to spend a quick 80 minutes learning while being entertained, take this emotional, educational journey and see what it’s like “Being Elmo.”

2 thoughts on “‘Being Elmo’: Take the emotional, educational journey”