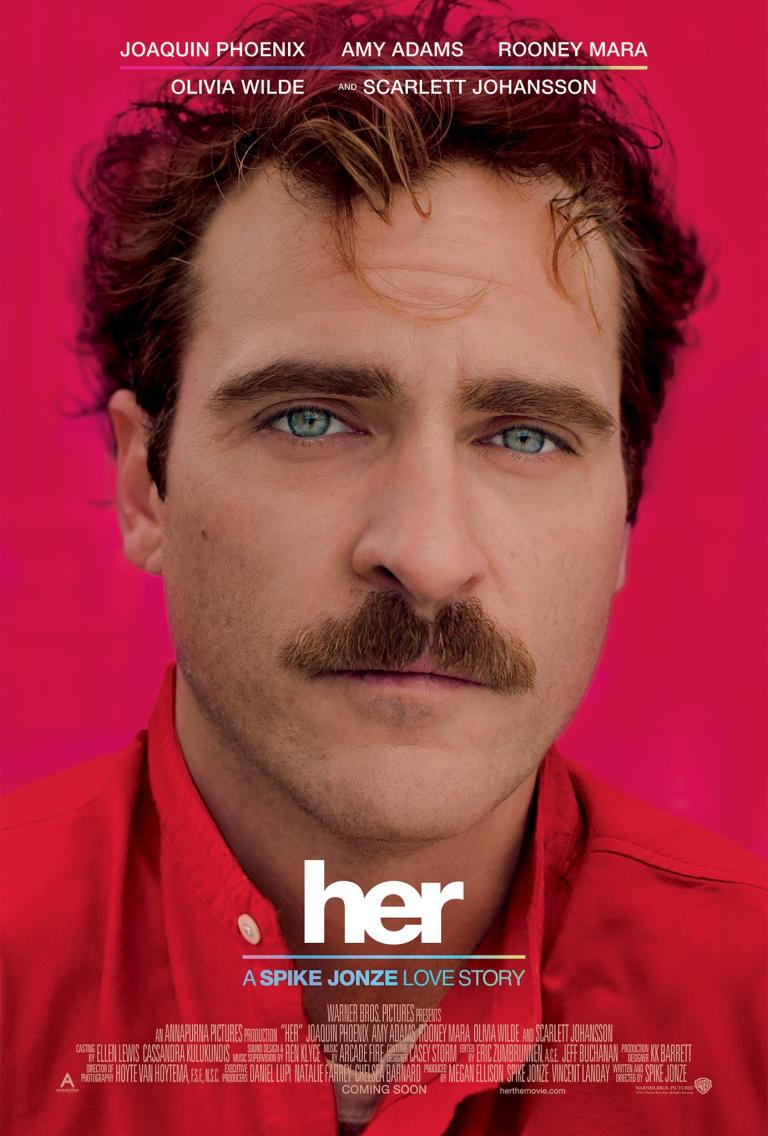 Spike Jonze is known for directing such critically-acclaimed masterpieces as “Being John Malkovich” and “Adaptation.” But he’s known for writing the screenplay for “Jackass Presents: Bad Grandpa.” That might explain why “Her” feels like it was helmed by the brilliant mind of a filmmaker but scripted by an angsty, pubescent middle-schooler. 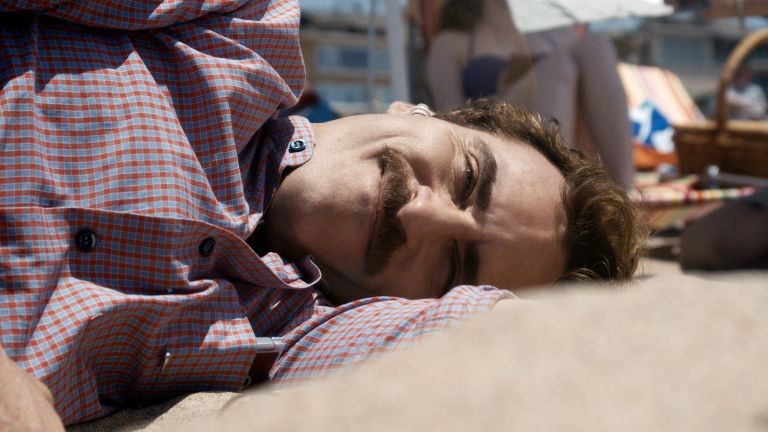 Theodore (Joaquin Phoenix) is filled with tons of melodramatic feelings when he falls for his new computer operating system, named Samantha (voiced with emotion by Scarlett Johansson). He avoids telling his only real friend, Amy (Amy Adams, apparently too busy filming “Man of Steel” and “American Hustle” to be bothered to remember another fake name), out of fear that he’ll be judged hard-core. He knows she will, since that’s exactly how his estranged wife (Rooney Mara) took the news. What seems like an easy relationship for Theodore turns more intense than he ever imagined when Samantha begins her social (and sexual) awakening, feeling emotions before-unthought-of in a computer system.

For the first hour, “Her” seems to be aimed almost exclusively at college dudes, with video games and crude, vulgar dialogue and every conversation inevitably turning to sex. Its stupid humor makes “Her” look and sound like a slapstick comedy, and its failed attempts at real feeling and romance make it feels like it’s mocking itself. It’s like an angsty Funny or Die skit. I would consider myself pretty open to accepting a human/computer relationship, so it’s not out of close-mindedness that I say that the relationship between Theodore and Samantha is completely unconvincing. The situations speak to so many viewers, but in the cheapest, most universal ways. By relating to the most basic standards of relationships, it’s able to seem raw and honest. But I still didn’t buy it for a second. It all seemed…awkward. Imagine how uncomfortable it would be to have your first conversation with your laptop. Joaquin Phoenix has this conversation over and over again with very little character development or growth. 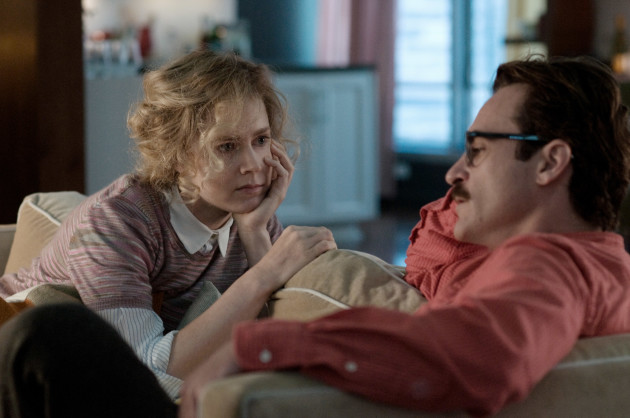 If there was one scene that sums up the tone of the movie, it was when the screen went black and the theater full of people sat there and listened to Theodore and Samantha having virtual sex. It’s like if “Smart House” was pulled from the Disney Channel and shown on Pornhub. It’s almost so awkward it hurts. “The Wolf of Wall Street” broke the record of f-bombs being dropped in a non-documentary film and included one scene where Leonardo DiCaprio snorts crack off a hooker’s bare rear-end, but at least it kept your attention. With 20 minutes left in “Her,” I almost fell asleep. It was about 3:30 p.m. Not good. Mad props to Jonze for the original concept, but with a floppy execution the props stop there. Once they finalized the story, I can’t imagine they worked more than an hour on the mediocre dialogue. I feel like if I gathered a few classmates, we could have written better stuff. It was bland, dull, vanilla, boring. 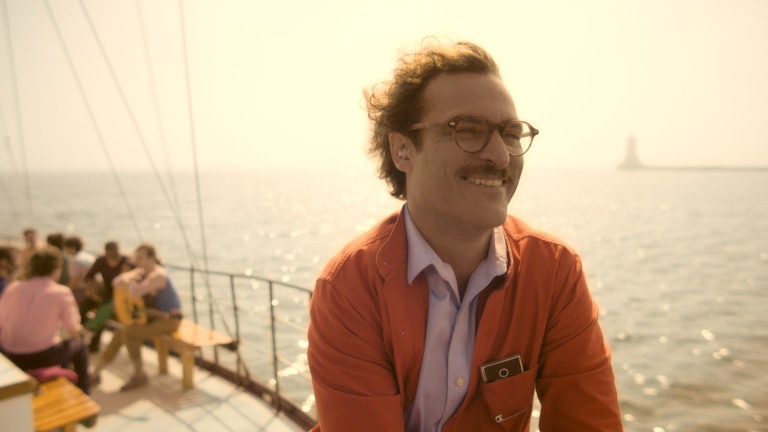 I’m not saying that the Golden Globes are misguided to offer “Her” nominations for Best Actor, Best Original Screenplay, and Best Picture. Or that IMDb users are just plain wrong for putting “Her” in a tie with “Wolf” for the highest-rated film of 2013. Wait, yes I am.

If you can get past all that, Rooney Mara’s small role as Theodore’s wife shows the best parts of her acting talent. And the retro-futuristic costumes and set design make for an interesting atmosphere. But when a movie review digs so deep for compliments that it comes up with set design in a rom-com, you know you have a failure to launch.