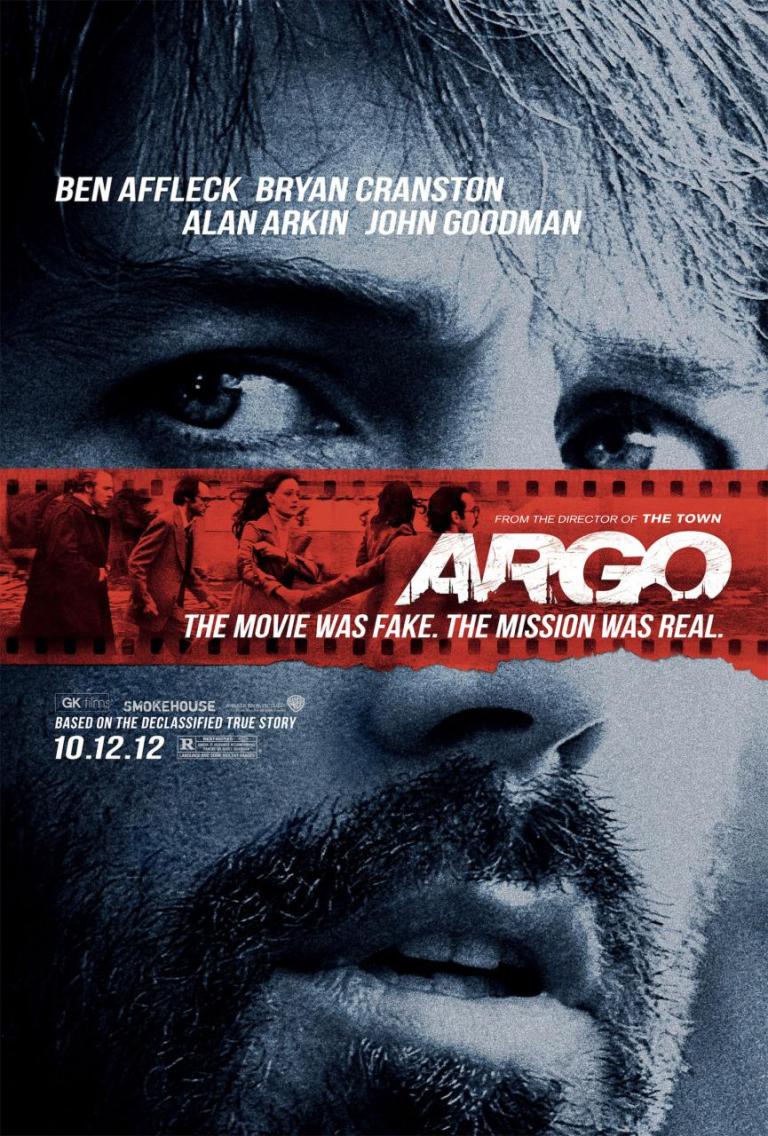 If Ben Affleck was nominated for Best Director by the Academy of Motion Pictures, 1. He wouldn’t have won anyway and 2. “Argo” would not be the favorite to win Best Picture. “Lincoln” would have it locked up. Deservedly. But now, mostly due to spite, “Argo” has a solid chance.

Not that it’s bad by any means. “Argo” might be the tensest and most thrilling (but in a slow-burning way) movie of 2012. The suspense was thick enough to cut with a knife. It was enough to make you tense up, or talk to the TV. That’s when you know you have good suspense. And Ben Affleck is his usual self, plus a gnarly 70’s hair-do. He’s great. Most of them were.  The actors and actresses playing hostages in a hostile Iran made you believe that their lives depended on the CIA and Ben Affleck to save them. But it’s not Best Picture material. It’s not the movie that screamed “Hey! Look at me! I’m Oscar’s pick for the Best Movie of the year!”  That would be “Lincoln.” Which would I rather own and see over again? “Argo.” Which do I think will be more favorable to that traditional Oscar voting constituency? “Lincoln.”