“The Kennedys” was to TV dramas what the Kennedys are to politics: bold, exciting, consistent, and unafraid to cause a stir. When the mini-series aired on Reelz Channel in April 2011, it caused a lot of controversy amongst Kennedy historians and biographers. It takes all the rumors and assumes them true, embellishes the facts for dramatic effect, and puts a Hollywood spin on an only-slightly-less-than-Hollywood story. So much so, the History Channel refused to air it. But it makes one hell of a soap opera out of it.

Covering a time from Election Night 1960 through the death of Robert F. Kennedy (Barry Pepper, spot-on) and flashing back and forth in a comprehensible fashion, “The Kennedys” makes expert use of its 8 hours. Director Jon Cassar (“24”) knew what he wanted to tell and he told it, framing his shots and using his script (not his, actually, but that of Stephen Kronish and Joel Surnow) to reveal just enough that the audience knew what he meant without sounding too fake. 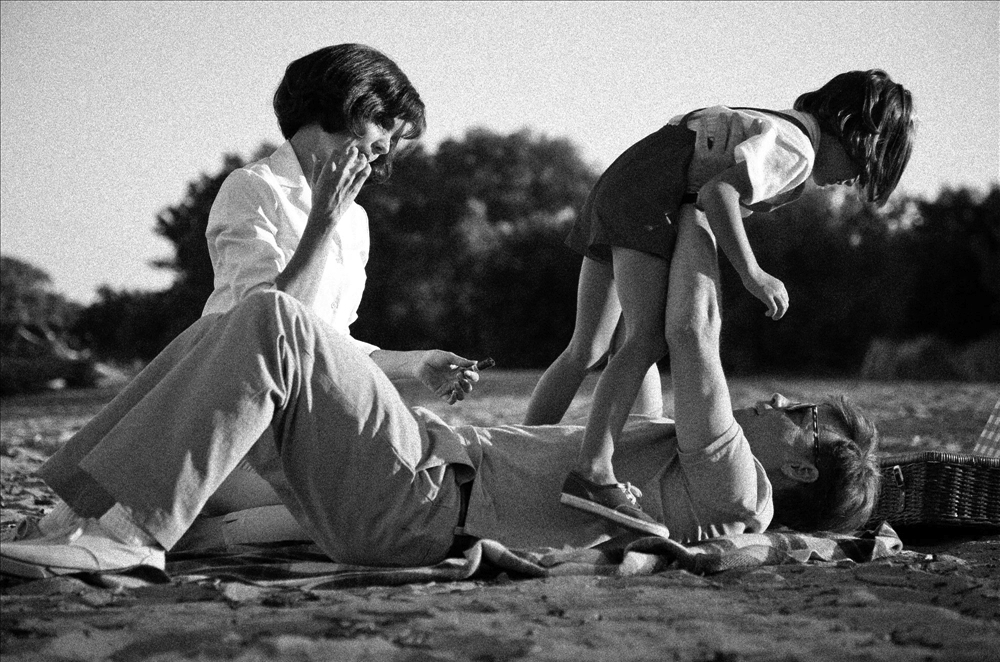 “The Kennedys” wouldn’t have worked without masterful performances from its lookalike stars. Greg Kinnear is a near-perfect Jack Kennedy, from the shape of his hair to the New England drawl and boyish charm. Playing his brother, Attorney General and Presidential candidate Bobby Kennedy, is Barry Pepper, known for playing big names (Dale Earnhardt, Roger Maris). He knocks it out of the park this time, giving the more reserved Bobby just the right amount of self-control. And I’ve never understood how Katie Holmes can remain so un-Hollywood and normal to me, but she is a fantastic Jackie Kennedy. Patriarch Joe (Tom Wilkinson) and matriarch Rose

(Diana Hardcastle) are portrayed with authoritative command, just as the pushy parents (one uber-Catholic, one an admitted cheater) were said to be. I’m no historian, nor am I the sexagenarian it takes to remember the Kennedy family in the White House, but I found each and every portrayal to be just the drama this already-titillating saga needed. It played out like a TV mini-series throughout the 1960s – Jack and Marilyn Monroe, Bobby and the grieving widow Jackie – why not make it into one?

No one knows what happened behind closed doors, but “The Kennedys” can pretend to. And for us laymen, “The Kennedys” is just the juicy political romance we were looking for.