“Every one of us is a fiddler on the roof” in the 1971 musical-dramedy (or something like that) Fiddler on the Roof. Starring Topol and directed by Norman Jewison (Moonstruck), Fiddler is a fantastic story of a Jewish village in czarist Russia. Adapted from the stage play of the same name, the film version was nominated for 8 Academy Awards, including Best Director, Best Actor, and Best Picture.

Tevye (Topol, the one-named Jewish Oscar and Tony nominee), a poor Russian milkman, is one very “unorthodox” Orthodox Jew. He wears his prayer shawl and his head covering, leaves his beard untamed, and observes the Sabbath. His wife and five daughters (three in their mid- to late-teens, two younger) are the same, and they are a pleasant family. Under the tyranny of czarist Russia, the close-knit village has to struggle through hard times. A Tevye says about his daughter and her husband, “They’re so happy they don’t know how miserable they are.” It’s a great line that sums up the whole village, as the residents are more of a “non-kosher,” extended family than a municipality. 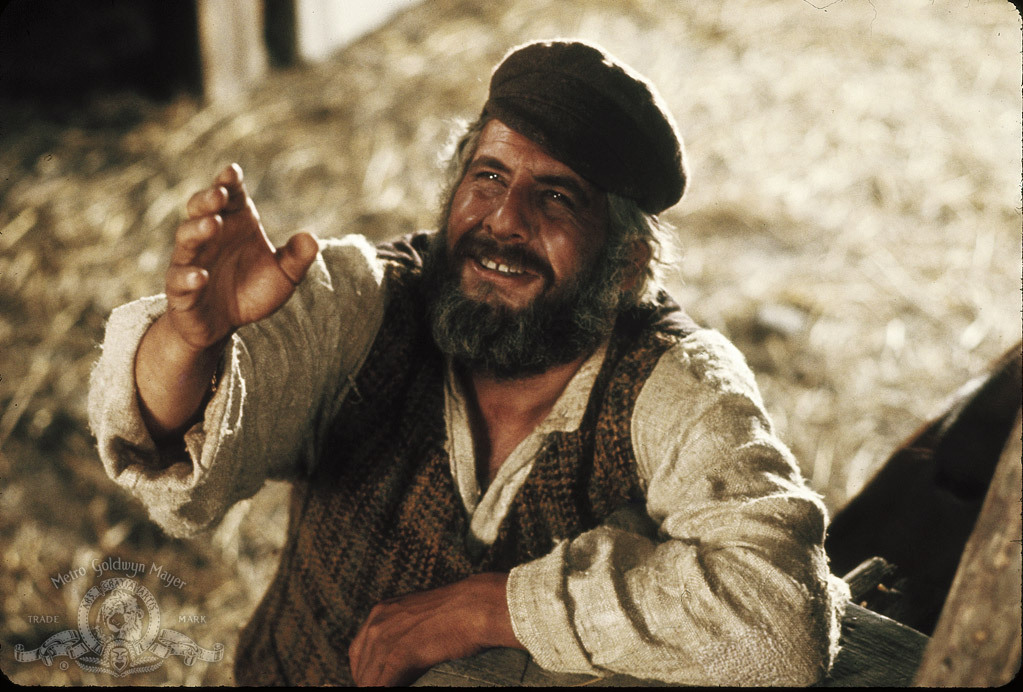 From “If I Were a Rich Man” to “Tradition” to “Matchmaker,” the songs in the film are timeless, and also stuck in my head. While most are not traditional musical numbers (especially “Tradition,” ironically—at first it’s almost frightening to hear but you get attached to it), they will make you want to sing along. And if you’re alone, you just might. Topol and the rest of the cast don’t knock you out with amazing vocal range, but the realism the songs present is actually helped by the fact this man could be any middle-aged Jewish Russian man deciding to sing a tune.

The fiddler, played by Tutte Lemkow (who had been in the original “Doctor Who” series and also Raiders of the Lost Arc), in and of itself is a bit creepy, but the sounds his violin presents are lovely, and relaxing. I do wish he was featured more prominently than he is, however.

Topol is relatable, hilarious, yet also touching. His singing and dancing are just bad enough to be funny, but not awful (like Pierce Brosnan in 2008’s awesome Mamma Mia!). His family is cast well, and he and his wife have great chemistry, though their fictional marriage was forced, like most czarist Russian Jewish marriages. 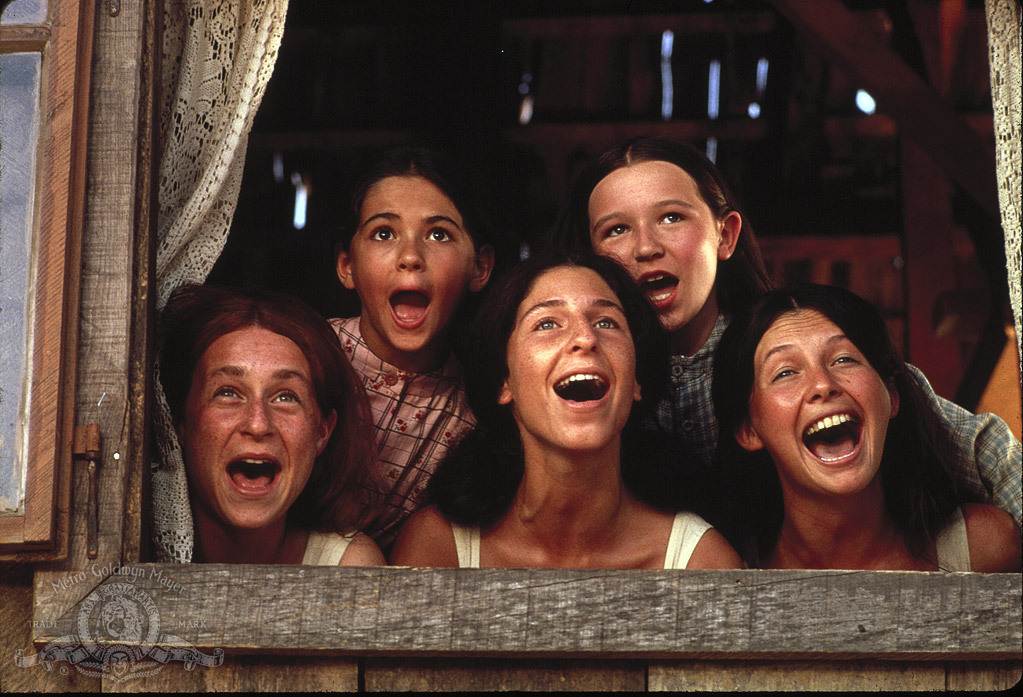 Yes, there is an intermission, which is a bit comical but I let it go because it meant I got to hear the fiddler play more. Watch also for the scene in the pub, with the song “To Life!” Or you can watch “If I Were a Rich Man” and then try to search for the reason it sounded so familiar, and eventually end up with Gwen Stefani’s 2004 hit “Rich Girl” (the male version is better, in my opinion).

Either way, the classic tale Fiddler on the Roof is an undying tale that will forever be remembered for both its great music and lovable portrayals of Jewish people, and it’s worth the three hours it takes to complete (but don’t forget about the convenient intermission!).